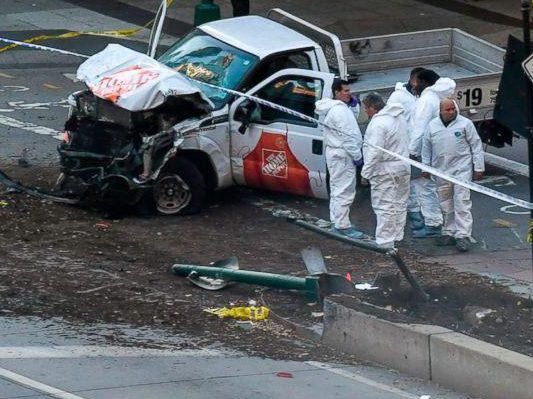 In his Wednesday statement, Qassemi expressed regret at the incident and sympathized with the families of the victims.

“Using the tactic of invading and killing innocent and defenceless citizens on the streets and public places reflects the cruelty and brutality of terrorist groups such as ISIS who have proved they do not believe in any human principles and ethics,” said Qassemi.

He also added that when such events occur in another country, the people of Iran, as one of the victims of terrorism, remember their own bitter memories of similar events.

“We believe that the ominous, inhumane, and cruel phenomenon of terrorism has its roots in the policies and approaches the US and its allies earlier adopted in the Middle East. They created, nurtured, and supported these groups to make instrumental use of them.”

He further noted that they (the US and its allies) used these groups as a means to achieve their goals and also destabilize the regional countries.

Qassemi underlined that the only way to eradicate terrorism is that all countries deal seriously, honestly and in full transparency with this phenomenon.