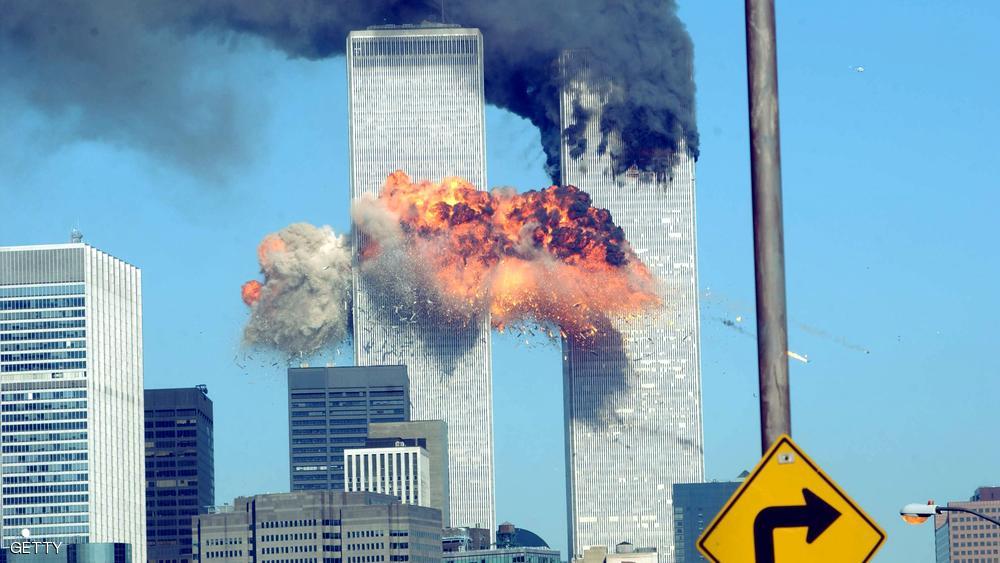 In reaction to the latest anti-Iran court ruling issued by a federal judge in New York, Qassemi said Iran rejects such cross-border and illegal verdicts.

The foreign ministry spokesman said such verdicts are issued while there is no solid evidence on Iran’s role in the 9/11 attack and in defiance of even the US’ official reports admitting that the organizers and culprits of the terrorist catastrophe were from the US regional allies.

According to the spokesman, such rulings mock not only the international legal system but also the American people, particularly the survivors and victims of the 9/11 attacks.

Qassemi went on to say that Iran has lodged its strong protest against the US administration through official channels (the country’s Interests Section).

“Issuing such illegal rulings stands in stark violation of the international commitments, law and accepted procedures which call for judicial immunity of the governments,” he said.

Iran reserves the right to follow up on the issue, adopt measures to strongly challenge the ruling and compensate for the possible damages, he added.

The US federal judge in New York ordered Iran last month to pay $6 billion to the alleged families of 9/11 attacks even though a state investigation has found no link between Tehran and those who carried out the bombings.

The ruling, issued by Manhattan federal judge George Daniels, was also hollow because Iran has never responded to the lawsuit and is unlikely to ever pay. The lawsuit claims that Iran provided technical assistance, training and planning to the al-Qaeda operatives that conducted the attacks.

However, the official investigation on the attacks, known as the 9/11 Commission Report, said that Iran did not play a direct role.

Nevertheless, Daniels insisted that the country was liable to more than 1,000 “parents, spouses, siblings and children” involved in the lawsuit.

The lawsuit is not linked to a case filed against Saudi Arabia, which families of 9/11 victims say provided direct support for the attackers.

Fifteen of the nineteen Sept. 11 hijackers were Saudi citizens.