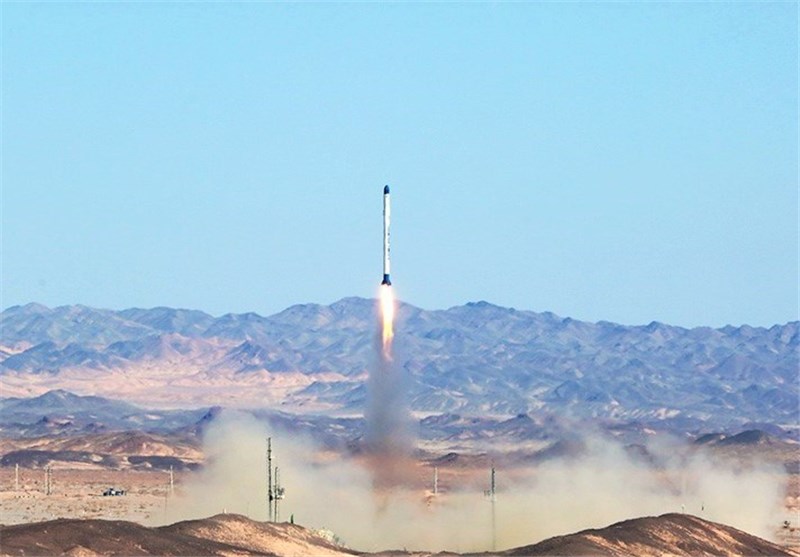 Iranian space scientists have concluded research on the conceptual design of a home-grown manned spacecraft together with its carrier rocket, or launch vehicle.

The Iranian Space Agency is working hard to meet a 2025 deadline for sending astronauts to space.

During the conceptual design phase, researchers designed and unveiled a mock-up of a spacecraft, designed for sub-orbital spaceflight. 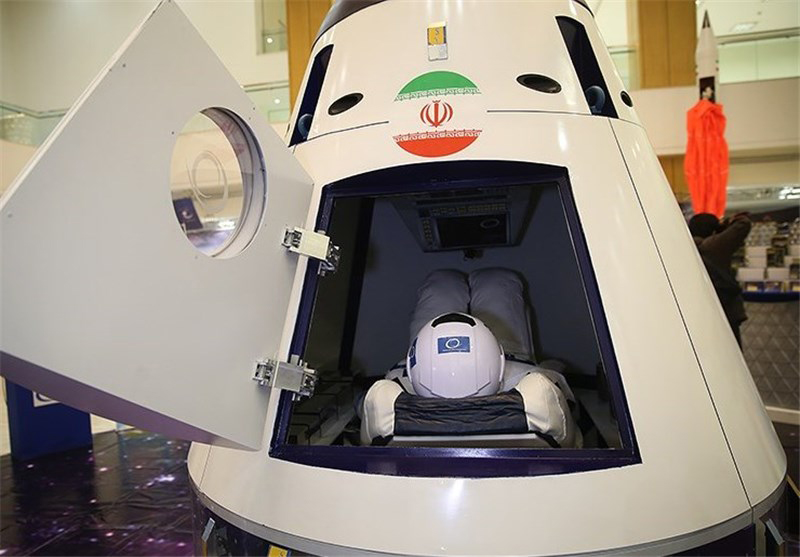 Now that the conceptual design phase is over, Tasnim has obtained a blueprint for the Iranian spacecraft and its carrier rocket.

The craft, which would weigh one ton, is designed to enter space in 9 main stages following the start of engines of the launch vehicle and return to earth safely.

The Iranian manned spacecraft is scheduled to reach an altitude of 175km before descent.

Iran has in recent years made great headways in manufacturing satellites thanks to efforts made by its local scientists.

In January 2013, Iran sent a monkey into space aboard an indigenous bio-capsule code-named Pishgam [Pioneer].

And later in December 2013, the country’s scientists successfully sent a monkey, called ‘Fargam’ [auspicious], into space aboard Pajohesh [Research] indigenous rocket and return the live simian back to earth safely.