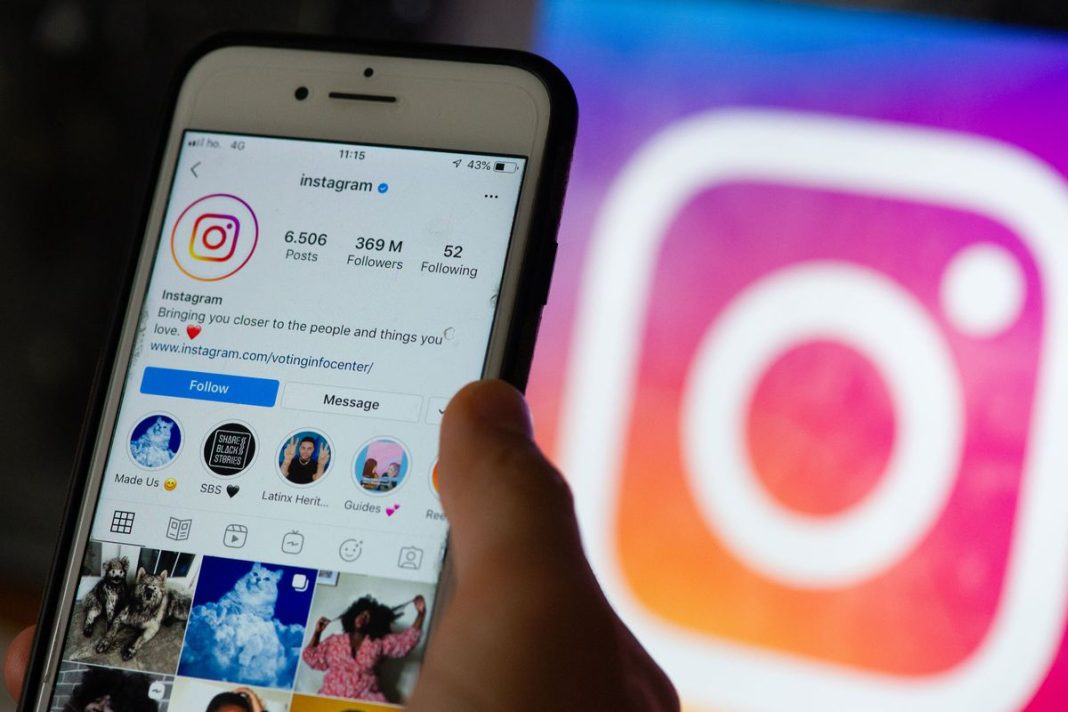 Iran’s Minister of Communications and Information Technology Issa Zarepour says he has no authority on the restrictions placed on the US-based Instagram photo and video sharing platform, and any decision regarding the bans concerns Iran’s National Security Council.

Zarepour said on Sunday, “It is up to the National Security Council to decide whether Instagram will be re-opened. I’m not even a member of the body,” which is under the authority of the Iranian Interior Ministry.

Iran imposed a ban on Instagram and the WhatsApp messaging services after accusing them of playing a destructive role in a wave of anti-government protests and riots, which have gipped Iran since mid- September.

Tehran is critical of Instagram for taking no action against posts with footage that trains for violence and terror in breach of its own declared terms of use.

Iran says Instagram and WhatsApp need to have representatives in the Islamic Republic in order for Tehran to reconsider lifting the restrictions.