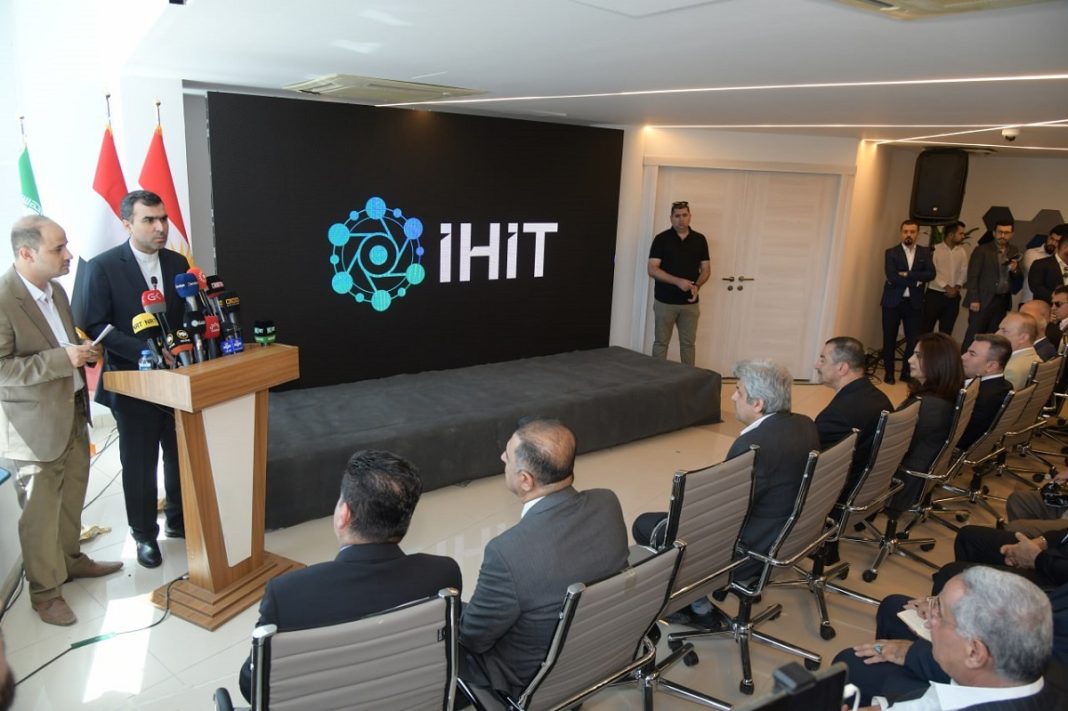 Iran’s Center of Commerce and House of Innovation and Technology was launched in Sulaymaniyah before noon on Tuesday, July 5, 2022, in a ceremony attended by Iranian and Iraqi Kurdish officials as well as representatives of the private sectors of the two sides.

During the event, which received widespread coverage by the media of Kurdistan Region, Iranian Consul General in Sulaymaniyah Mehdi Shushtari expressed hope that the establishment of the center, which has two commercial and scientific and technological dimensions, would play a significant role in the development of business and commerce ties as well as scientific and university relations between the Islamic Republic of Iran and Kurdistan Region, especially Sulaymaniyah.

Sulaymaniyah Governor Hawal Abubakr and Hoshyar Abdullah Aziz, the representative of Kurdistan Region’s minister of higher graduation and scientific research, in separate speeches referred to the deep political, cultural, social, economic, and commerce ties between the Islamic Republic of Iran and Sulaymaniyah.

They welcomed the presence of Iranian knowledge-based companies in Sulaymaniyah, and heralded it as the beginning of the development of scientific, university, and technological relations between the two sides.