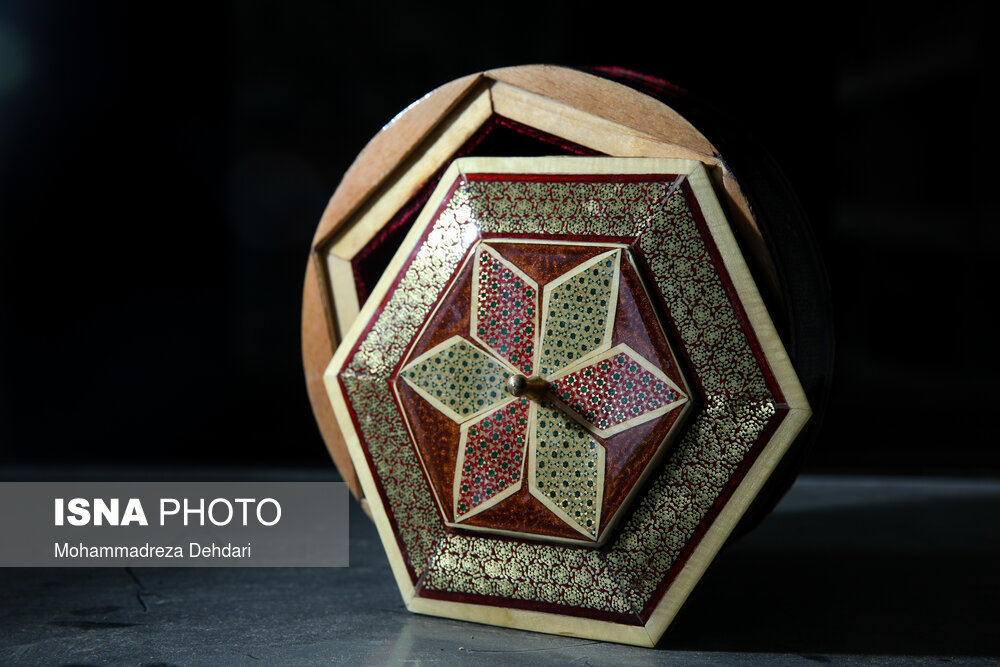 June 10 marks the World Handicrafts Day, an occasion commemorating the creative works of hard-working men and women all over the globe.

In Iran, more than three million artisans, craftsmen and craftswomen are engaged in some 300 fields of traditional art and handicrafts making. Last year, Iran generated $281 million in revenue from the handicrafts industry, which accounted for a considerable share of the country’s non-oil exports.

The handicrafts industry has been receiving growing attention in many countries in recent years.

Following the Second World War, many developed and industrial countries began to grow fond of the handicrafts and traditional art of the nations with ancient civilizations. The first edition of an international conference on handicrafts was held in New York on June 10, 1964, attended by government officials, university professors, artisans and craftspersons from over 40 countries.

There are a large number of artisans working on handicrafts in Iran, particularly in the city of Shiraz. Improvement of the handicrafts industry requires bigger investment. A good and wise investment in the handicrafts industry could resolve many economic problems of the country. The major traditional arts in Iran include carpet weaving, vitreous enamel, toreutics, Khatam art (Persian technique of inlaying), interior decoration with mirrors, kilim (Persian rug) weaving, ceramic tile art, woodturning, and ornament making.

Following are the photos of famous Iranian handicrafts industries, such as Khatam art, kilim weaving, toreutics and tapestry rugs, taken by ISNA from ‘Saraye Moshir’, a traditional bazaar in Shiraz.

Saraye Moshir is located in Vakil complex, an old traditional bazaar in Shiraz. A broad range of Iranian handicrafts are put up for sale in the popular tourist attraction.