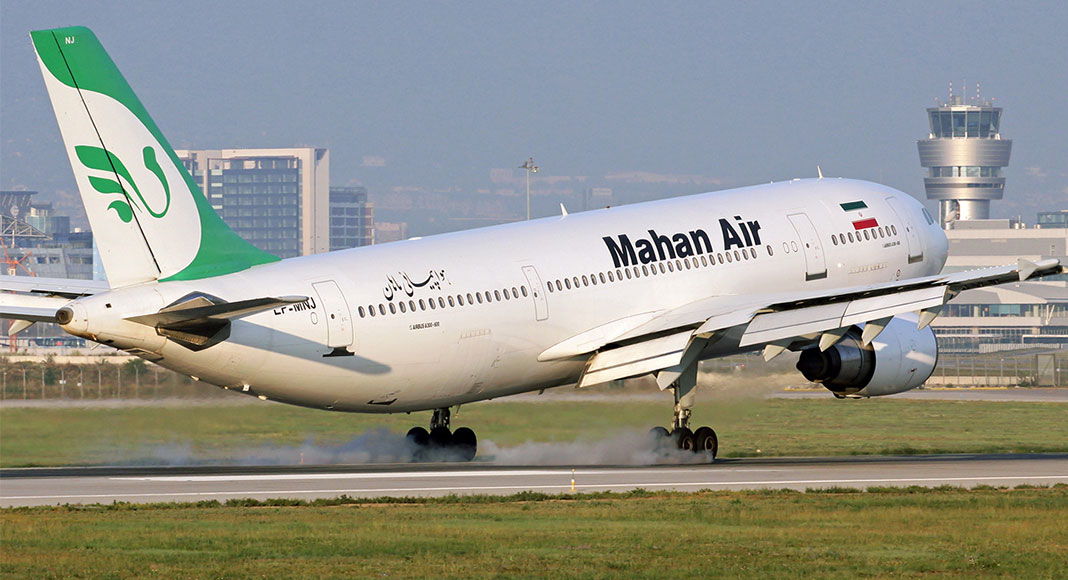 The Iranian president has dismissed as “air terrorism” the US jet fighters’ harassment of an Iranian airliner in the Syrian airspace which endangered the lives of its passengers.

President Hassan Rouhani on Wednesday called on the International Civil Aviation Organization (ICAO), the UN Security Council and all countries to deal with this “act of terror” committed by the US government.

“This mischievous act by the US government shows their anti-Iran policies have failed,” he said.

“They have only one option, and there is no second one. They should comply with the law, agreements and regulations, and make up for the damage they have inflicted on the Iranian people,” the president said.

He also lashed out at the White House for seeking to convince the UN Security Council member states to extend an arms embargo against Iran, which is to expire in October.

“Day in day out, they kept trying from the White House like a broker, and they have failed to achieve any success so far; of course, should they succeed one day, we will give them a crushing response,” President Rouhani noted.

He then urged resistance again enemies and ill-wishers of the Establishment and the country.

“Our enemies have hatched different plots in order to put the brakes on the development and progress of the country, and we should strongly stand up to them and foil their plots,” he noted.