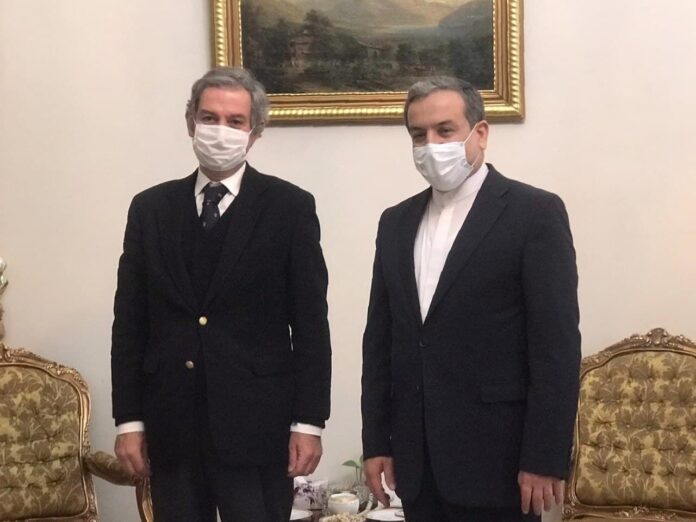 A senior Iranian official has expressed hope that Portugal will play an active role in Iran-Europe relations given Lisbon’s status as the rotating president of the European Union.

The top Portuguese diplomat, in turn, expressed his country’s readiness for and enthusiasm to boost and expand mutual relations with Iran as well as Iran-EU ties.

Portugal will assume the European Union’s rotating presidency as of January 2021.