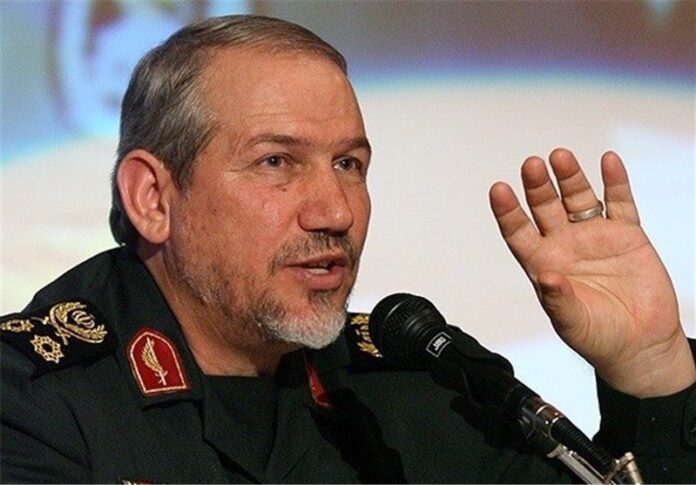 A top military aide to Leader of the Islamic Revolution Ayatollah Seyed Ali Khamenei said that Iran should build an anti-terrorism coalition with Pakistan and Iraq to counter US threats against the Middle East.

Speaking to the Islamic Republic of Iran Broadcasting (IRIB) on Monday night, Major General Yahya Rahim Safavi highlighted the US threats against the region and said Washington created the Daesh (ISIS or ISIL) terrorist group.

He added that Saudi Arabia, the United Arab Emirates (UAE) and even Qatar provided financial and arms support for the terror group and Turkey and Jordan provided training for terrorists.

However, the commander said, the Daesh collapsed and the US faced failure in its plots to undermine the anti-Israeli Axis of Resistance.

He further emphasized that the US is seeking to fan the flames of conflicts in the West Asia region to serve its political, economic and military interests.

Major General Rahim Safavi said Iran plans to stand against the US-led coalition and terrorist groups in the region through forming a coalition with Pakistan and Iraq.

The self-proclaimed caliphate of Daesh collapsed in Syria and Iraq after Syrian forces and their allies managed to recapture Al-Bukamal, the terror group’s last stronghold.

Iraq and Syria are among the countries gripped by terrorism.