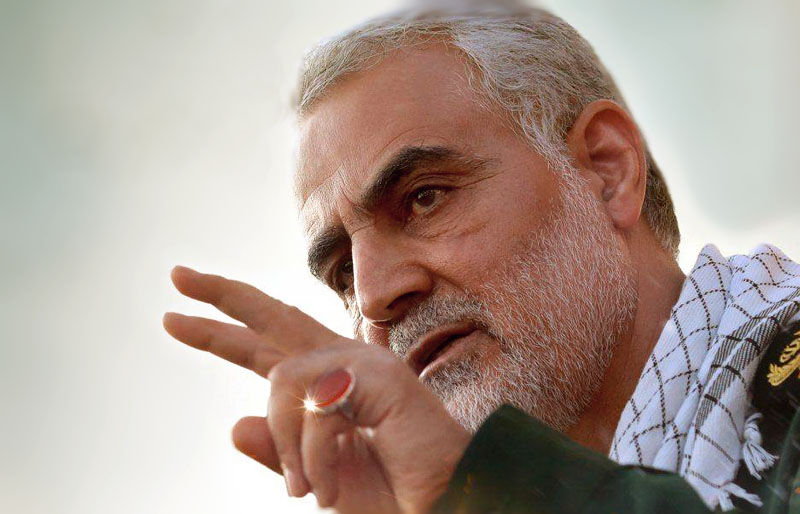 The office of Iran’s vice president for legal affairs has written a letter to the president of the UN General Assembly, calling on the body to issue a resolution in condemnation of the assassination of top Iranian commander Lieutenant General Qassem Soleimani.

“It is hereby proposed that the esteemed assembly uses all initiatives, within its legal authority, including issuance of resolutions, to condemn the crime of the assassination of diplomatic and government officials by another government and to figure out a solution to prevent commitment of such crimes in the future. Surely, leaving perpetrators of the crime of assassination and their immunity against any condemnation and judicial punishment, will further the stagnation of the international peace,” read the letter, written on the eve of the second anniversary of the US crime on January 3, 2020.

“International norms have expressly prohibited extra-judicial killings, assassination of diplomatic and government officials, crime against humanity, flagrant violation of human rights including the right to life, unlawful use of force and violation of the principle of humanitarian laws. Just as the Second World War was triggered by an assassination, moving to commit any of the mentioned measures by members of the international community can push the international peace and security, built on international values, into a period of devastating chaos,” the letter read.