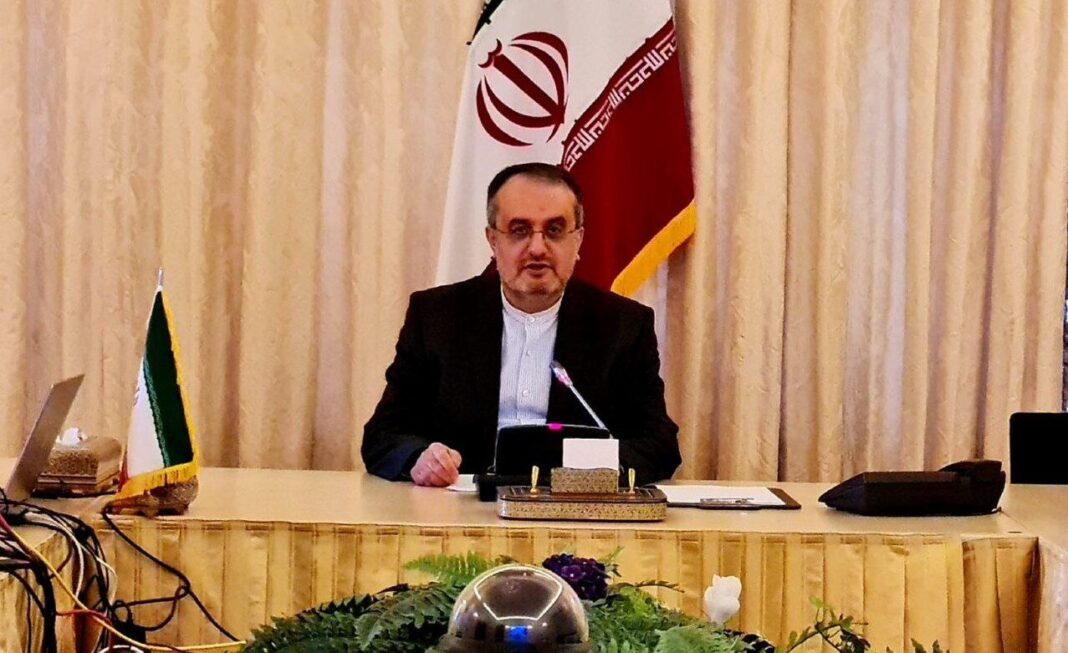 Iran has called on the remaining signatories to the Joint Comprehensive Plan of Action and the United States to prove their goodwill by removing sanctions against Tehran.

“The next round of Vienna talks provides a unique opportunity for other remaining parties to the nuclear deal and the U.S. to demonstrate their real intention to return to full implementation of their commitments by effectively lifting all inhumane sanctions,” Acting permanent Mission of the Islamic Republic of Iran to the International Organizations in Vienna Reza Ghaebi said during a meeting of the International Atomic Energy Agency’s Board of Governors on Thursday.

It is unfortunate that European countries still do not want to openly condemn the unilateral withdrawal of the United States from the nuclear deal and the re-imposition of sanctions, which is the only cause of all these problems, and refuse to call on the United States to resume fulfilling its obligations and remove its sanctions against the Iranian nation, the Iranian diplomat told the IAEA Board of Governors adding that Europeans arrogantly call on Iran to fulfill its JCPOA obligations.

“I would like to reiterate that until sanctions against Iran are removed, it is unreasonable to expect more restraint from Iran. Our nuclear activities, including enrichment at various levels and the production of metal-based uranium fuel, are fully peaceful, in accordance with our rights under the Non-Proliferation Treaty, and under the oversight and verification of the Agency’s safeguards,” Acting Iranian permanent mission to the International Organizations in Vienna added.

Iran and the remaining JCPOA parties will resume negotiations in the Austrian capital Vienna later this month. U.S. negotiators will also be present in the city, but there will be no direct discussions between them and the Iranians.