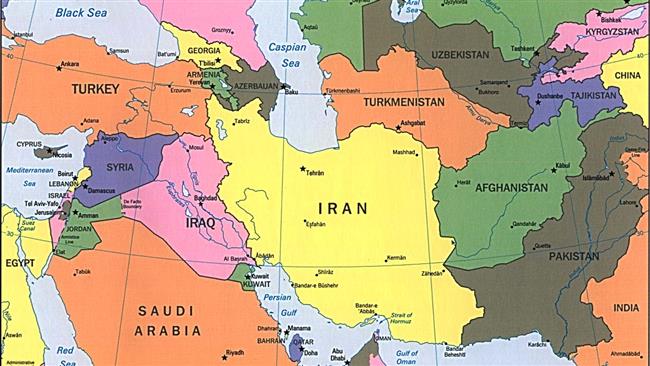 Iran’s Asia exports rose nine percent to more than $5 billion in the two months to May 21.

Iran’s trade with Asia is climbing to new heights as the void left by the Europeans in the wake of sanctions is filled by new partners in the world’s largest continent.

According to new statistics released by the Trade Promotion Organization of Iran (TPOI), about 94% of the country’s exports went to Asian nations in the two months to May 21.

That compared with $242 million of Iranian exports to Europe which has seen traditional trade ties forged over centuries unravel in the wake of sanctions.

Europe accounted for about three percent of Iran’s exports during the period which declined four percent.

Iran’s exports to Africa and the Asia-Pacific region rose to $122 million and $3 million respectively in the period.

In the absence of viable ties with Europe, Iran has sought to forge closer relations with the bloc of emerging economies known as BRICS which includes Brazil, Russia, India, China and South Africa.

BRICS is currently holding a summit in the Russian city of Ufa, with President Hassan Rouhani attending the event as a special guest.

BRICS’s ideals are also in sync with those cherished by Iran, which call for an “equitable, democratic and multi-polar world order” not dominated by the West or the US dollar.

Iran has been trying to ditch the dollar in its international transactions – a goal which was echoed by President Vladimir Putin on Thursday.

The Russian leader said his country was interested in using national currencies with other BRICS members after agreeing on such an arrangement with China.

China and India are two of the largest importers of Iranian oil and those exports have soared after the announcement of the Lausanne nuclear understanding.

For the Chinese, Iran represents a crucial part of a massive economic plan to revive the Silk Road. Iran is also a huge market which offers Asia enormous investment opportunities.