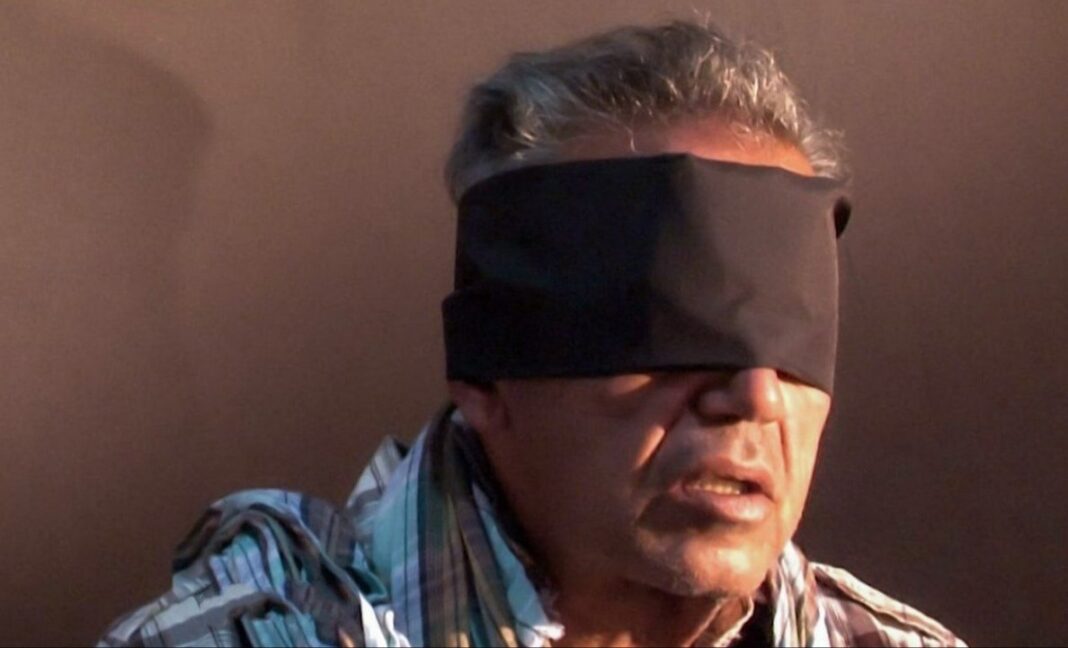 The ministry said on Saturday that it arrested Sharmahd following a complicated operation, and he is now “in the powerful hands” of Iranian security forces.

It is not clear yet in what country the Iranian forces have arrested Shahrmahd, and neither is his current whereabouts. The Ministry has vowed to give more details about the operation later.

Tondar group planned and carried out a deadly terrorist attack on Seyyed al-Shohada mosque in the southern city of Shiraz, Fars Province, in 2008, which killed 14 people and wounded 215 others, according to Iranian media reports.

The terrorist group had also planned to carry out other large-scale operations, like blowing up several places, including Sivand Dam in Shiraz, Mausoleum of the late founder of the Islamic Republic Imam Khomeini in southern Tehran, and Tehran International Book Fair, which were all foiled, the Intelligence Ministry said on Saturday.

In a statement, Mousavi said “the US regime considers itself to be standing by the Iranian people while it harbours and supports in different ways notorious terrorists and those have claimed responsibility for several terrorist operations inside Iran and who have the blood of innocent Iranian people and citizens on their hands.”

Mousavi expressed the Islamic Republic’s strong protest at the US government, and said, “The regime must be held accountable for supporting this terrorist grouplet and other outfits as well as criminals that lead sabotage, armed and terrorist operations from within the United States against the Iranian people and shed the blood of Iranian citizens.”

Earlier this year, the IRGC Intelligence Organization managed to arrest Rouhollah Zam, the administrator of Amad News Telegram channel, which operated against the Iranian Establishment.
The arrest of Zam was made in a neighbouring country, according to the IRGC.