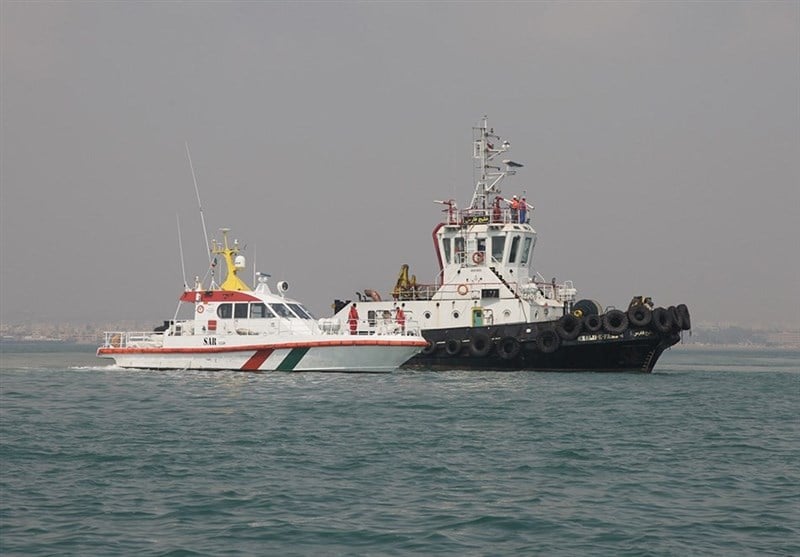 The Iranian coast guards in the southwestern province of Khuzestan detained five crew members of a fishing vessel for crossing the country’s territorial waters in the Persian Gulf, the commander of the forces said.

In remarks released late on Tuesday, Brigadier General Abdollah Nazarpour said the foreign vessel was stopped and confiscated while it was fishing in the territorial waters of the country.

The Iranian coast guards powerfully prevented the foreigners from their illegal activity in the area, the commander added.

He went on to say that after providing legal documentation the arrested fishermen were handed over to judicial authorities.

Back in February, several Indian fishermen, who were held captive in Iran for crossing territorial waters, were released by Iranian officials.

On October 22 last year, the Iranian Navy arrested the fishermen for straying into their waters.