Iran Army Tasked with Guarding Security of Borders with Afghanistan 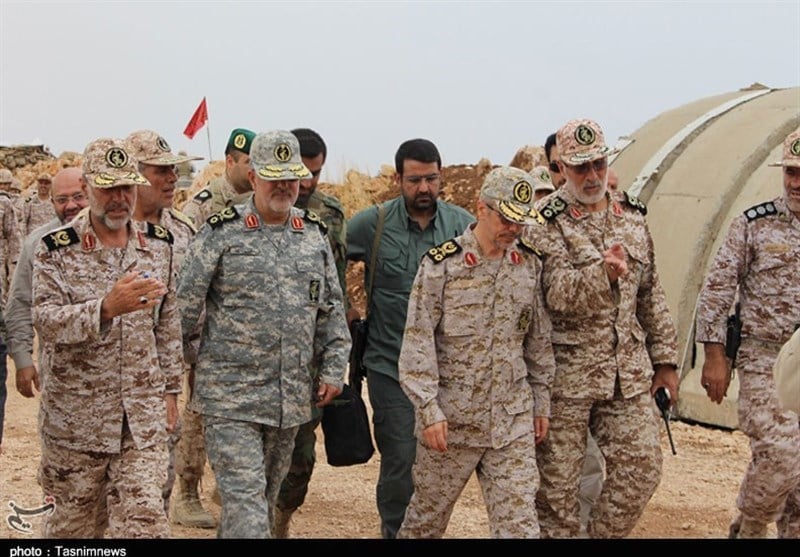 The Iranian Army Ground Force has been tasked with ensuring security along the common border with Afghanistan, Iran’s highest-ranking military officer announced.

Speaking to reporters on Monday, Chief of Staff of the Iranian Armed Forces Major General Mohammad Hossein Baqeri said the Army Ground Force has been assigned the task of ensuring security along the common border with Afghanistan in recent months.

“We will definitely have safer borders than before,” he added.

Pointing to the cases of insecurity and issues of concern in Afghanistan, the top general expressed hope that stationing of Army Ground Force troops, establishment of strongholds and formulation of new plans would create the safest frontiers between Iran and Afghanistan.

Iranian military forces and border guards along the eastern and southeastern border areas are frequently attacked by terrorist groups coming from Afghanistan and Pakistan.