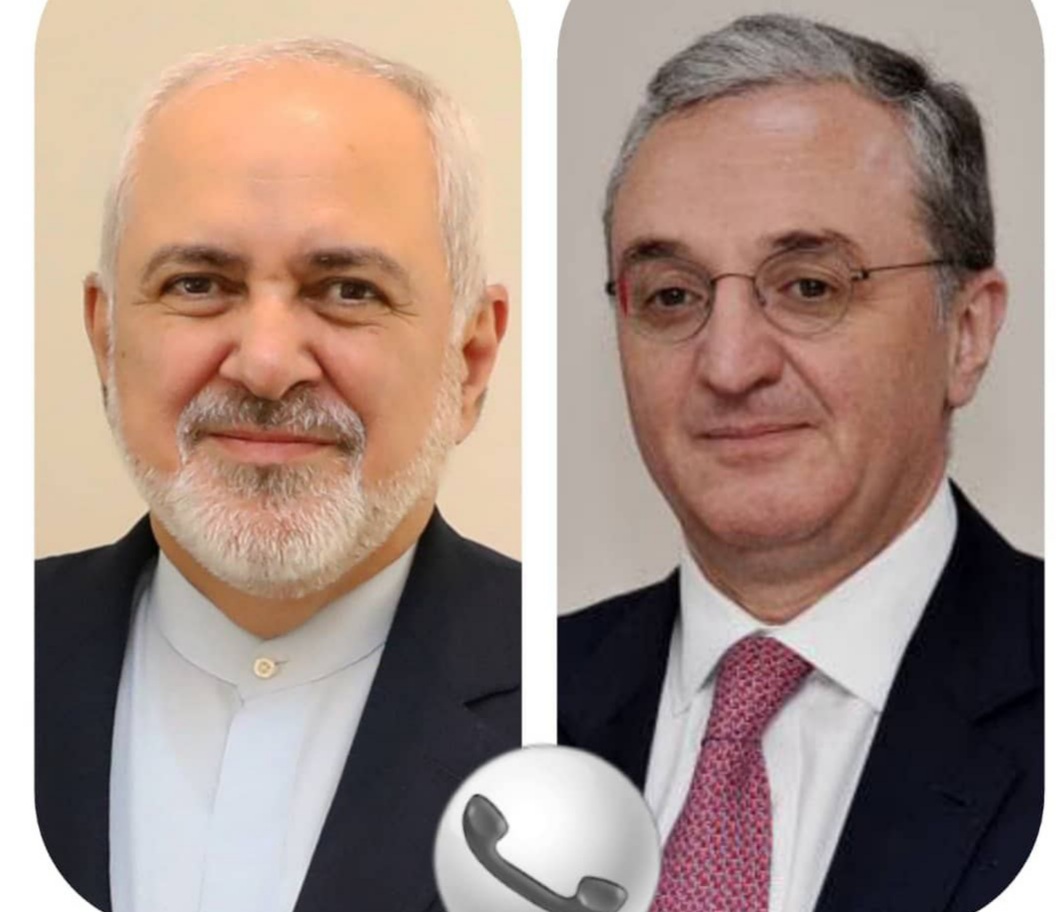 The foreign ministers of Iran and Armenia have discussed a range of political issues at a telephone conversation.

In the telephone conversation on Friday morning, Minister of Foreign Affairs of the Islamic Republic of Iran Mohammad Javad Zarif and his Armenian counterpart Zohrab Mnatsakanyan talked about the major developments of the relations between Tehran and Yerevan in various fields.

The Iranian and Armenian foreign ministers also discussed the Caucasus issues and the latest developments in West Asia.

Zarif has already voiced Iran’s readiness to mediate between Armenia and the Republic of Azerbaijan following a flare-up of tensions between the two neighbours.

Earlier on Monday, Iran’s Embassy in the Republic of Azerbaijan dismissed media reports about the transfer of Russian weapons to Armenia through an Iranian border crossing.

That came after Baku voiced concern about reports of large arms shipments from Russia to Armenia during and after the fighting.