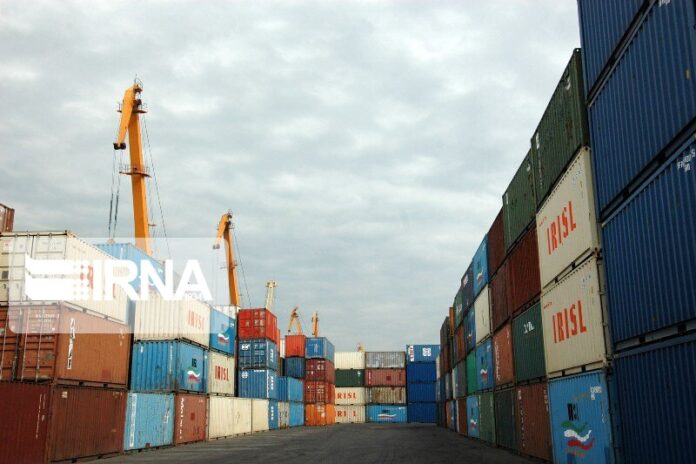 Iran’s Customs Office says the country’s exports from the southern port city of Chabahar increased nearly 100% since March 21, 2021 compared with the same period in 2019.

The Customs office said figures also show a 500% rise in exports during the same period compared with the period starting on March 21, 2018.

The exports from March 21, 2021 hit 19.2 million dollars in terms of value. According to this report, Iranian goods were mostly exported to Pakistan, India, Oman, the United Arab Emirates, Thailand, Iraq, Malaysia, Somalia, Armenia and China.

The jump in exports comes at a time when Iran is under the harshest sanctions ever imposed by the United States.

Experts say the rise in exports is due to the capacity of Iran’s only oceanic port.

Chabahar is located in such a strategic location that it serves as a bridge between the east and west of the world. It is because of these intrinsic capacities that the port city has not been and will not be sanctioned.

The other key factor in making Chabahar an attractive port city is the expansion of its infrastructure that paves the way for development.

With Chabahar Free Zone developed, the free zone and the port are now integrated. Iran’s nationwide railway is close to reaching Chabahar and Chabahar International Airport is under construction.

The construction of these infrastructure installations helps realize a free zone in real terms and creates a suitable hub and transit network for global trade. 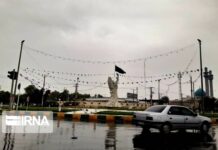 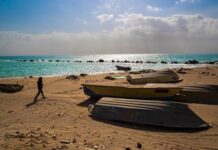 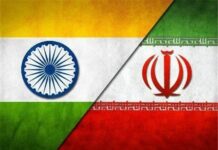 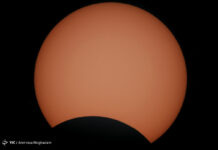