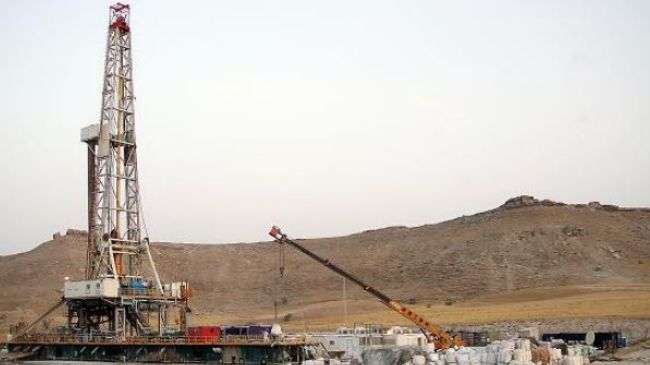 Iran has allocated USD 15.2 billon for the development of joint oilfields with neighboring Iraq as part of the Islamic Republic’s plans to increase its oil output.

The plan for the development of joint oilfields in the western part of Iran’s southwestern region of Karoun is aimed at bringing about an added production capacity of 550,000 barrels of crude oil per day.

The development plan will be implemented over the course of four years.

Iranian Oil Minister Bijan Namdar Zanganeh has described the project as one of the largest development plans of his ministry, saying that the implementation of the project would boost the country’s oil output.

Based on studies, there are 23 joint hydrocarbon fields between Iran and Iraq, which are divided into exploration, development and production categories.