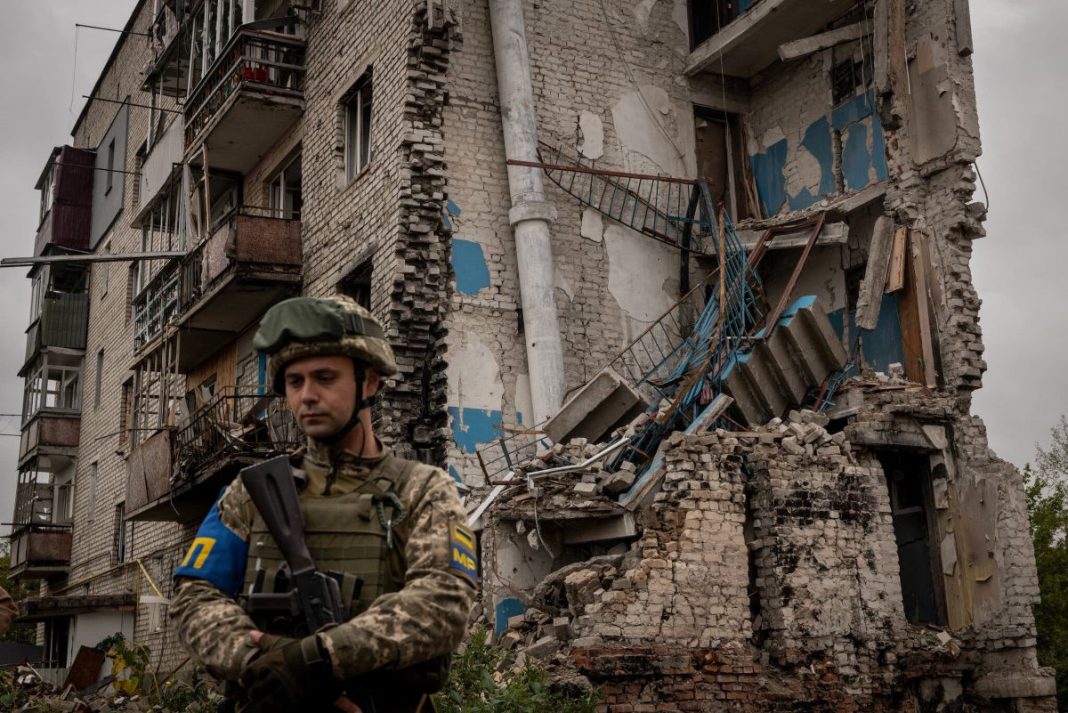 Iran’s ambassador and permanent representative to the United Nations has dismissed allegations that Tehran supplies Russia with drones for the war in Ukraine as ‘politically charged’.

Amir Saeed Iravani, speaking to reporters after a United Nations Security Council closed-door meeting on Wednesday night, rejected the “baseless and unfounded” accusations that Tehran has transferred unmanned aerial vehicles, UAVs, to Russia to be used in the conflict in Ukraine.

The Security Council meeting was called by the US, France and the UK following allegations by some Ukrainian officials that Iran provides UAVs to Russia.

Iravani said Iran has always emphasized that it stands up for peace and an immediate end to the conflict in Ukraine, adding the Islamic Republic will continue its constructive engagement for the peaceful resolution of the war.

He also explained that the allegation is irrelevant to the UN Security Council Resolution 2231 that deals with the Iran nuclear deal, the
Joint Comprehensive Plan of Action (JCPOA).

The Iranian envoy said, “Iran emphasized that the issues surrounding the ongoing conflict in Ukraine are completely irrelevant to the Resolution 2231 both in substance and format and any activity in this regard falls outside the scope of the resolution and secretariat mandate.”

Several Iranian officials have reiterated that the Islamic Republic has not provided weaponry to any of the parties in the conflict, expressing Tehran’s readiness for talks with Ukraine to remove the allegations.