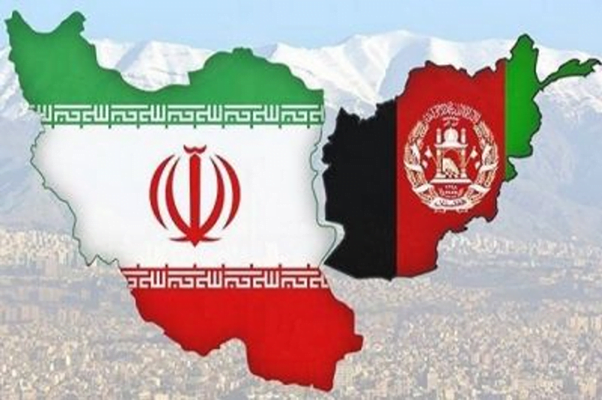 A media delegation from Afghanistan recently sat for talks with Iranian Foreign Ministry Spokesman Bahram Qassemi at the Ministry’s building in Tehran.

During the Tuesday meeting, the spokesman underlined the need for expansion of media exchanges between Iran and Afghanistan.

The two sides also exchanged views on various issues of cooperation in radio and print media and called for developing new plans to establish continuous cooperation between the two sides’ media.

The Afghan media delegation, including media professionals and representatives of civil institutions active in the field of media, visited Iran to get more familiar with the latest developments in the country, to increase the two sides’ media cooperation, and to create appropriate grounds for signing new MoUs and agreements between the two sides in this field.

In addition to holding talks with some Iranian media officials and centres, the delegation also visited a number of cultural and historical sites in Iran.