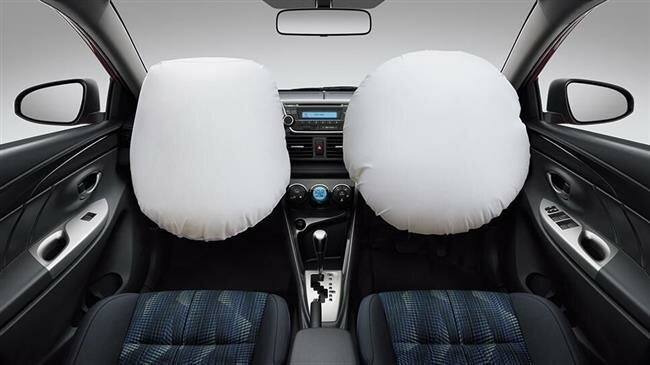 A major Iranian auto parts maker says it has gained the technology needed for manufacturing the airbag control unit (ACU) amid sanctions that have restricted Iran’s ability to import high-tech parts needed in its automotive industry.

The CEO of the Crouse Company, the largest car parts manufacturer in Iran, said on Thursday that his group had mastered the technology needed for production of ACUs after some four years of research and repeated tests.

Nader Sakha told the IRNA agency that the ACU is one of the main components needed to assemble airbag sets in Iran, saying that the Crouse Co. was ready for the commercial production of the unit in the near future.

Sakha said the company was seeking to fully master the technology needed for production of car airbags, adding that the parts-maker was cooperating with universities and companies in the Iranian defense sector to produce other airbag components, including the thread used to sew the inflatable bags and the crash sensors.

He said the mass production of ACUs in Iran would reduce the costs of imports for airbag items up to 35 percent.

The announcement comes as Iranian carmakers are carrying out serious reform programs to reduce their dependency on foreign companies amid sanctions that have affected their production lines.

It also comes weeks after the Iran Khodro Company (IKCO), where the Crouse group is a major shareholder, launched production for a car model belonging to Peugeot some three years after the French company left Iran and abandoned its joint venture with the IKCO citing fears from US sanctions.