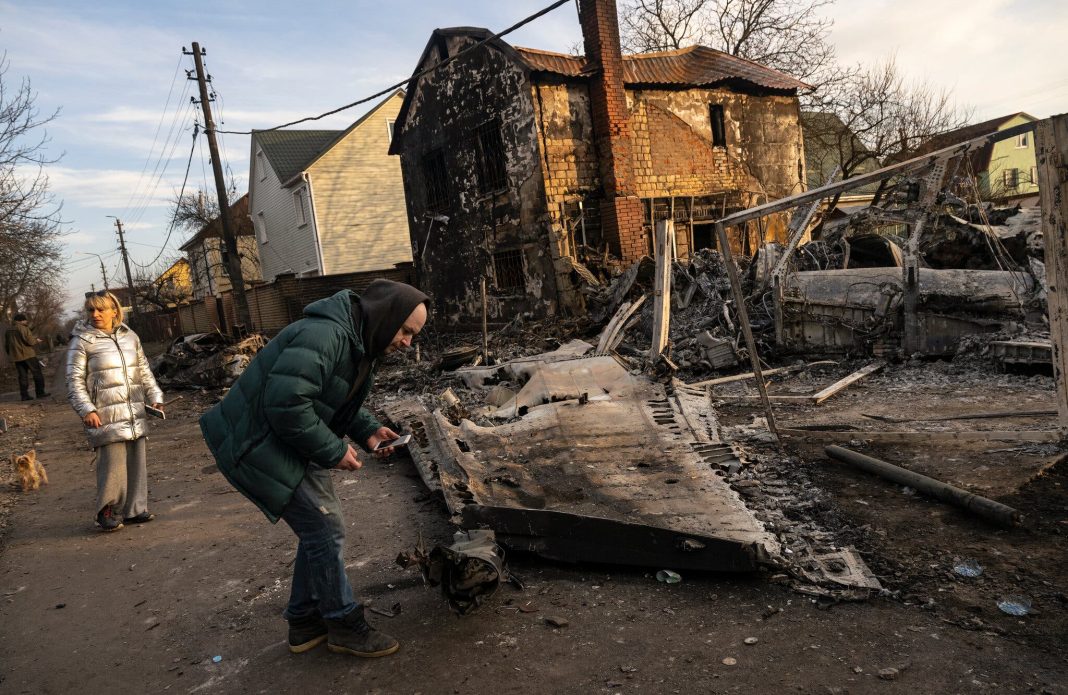 An Iranian political expert has described the invasion of Ukraine as Russia’s biggest mistake following the collapse of the former Soviet Union.

Hassan Beheshtipour said the Russians cannot remain in Ukraine in the long run and have no choice but to accept political talks, adding the invasion of Ukraine has severely damaged Russia’s image.

He added that by positive neutrality, he means that Iran, while being impartial, should employ diplomacy and avoid being passive in this regard. Beheshtipour noted that Iran should tell Russia that this is a trap laid by the US and Britain to get Russia bogged down in a quagmire in Ukraine and to weaken Russia.

According to him, all indications show that Russia seeks to topple the pro-Western government of Ukraine and install a puppet in its place like former Ukranian president Yanukovich.

He added that the Islamic Republic of Iran should also tell the Ukrainians that accession to NATO does not serve their best interests and that the Western alliance would leave them alone in the time of crises. Beheshtipour said Ukraine had better strike a positive balance by refraining from joining NATO and at the same time have good ties with both Russia and the West, just like Finland.

Elsewhere in his remarks, Beheshtipour noted that occupying Ukraine is easy for Russia but maintaining its presence there will be too costly. The political expert also spoke about Western sanctions on Russia, saying the country is closely linked with the Western economy and the bans will chip away the Russian economy over time.

He however noted that the West will fail in achieving its desired goals through sanctions because Russia is one of the biggest economies of the world and keeping sanctions against the country in place will be highly difficult.