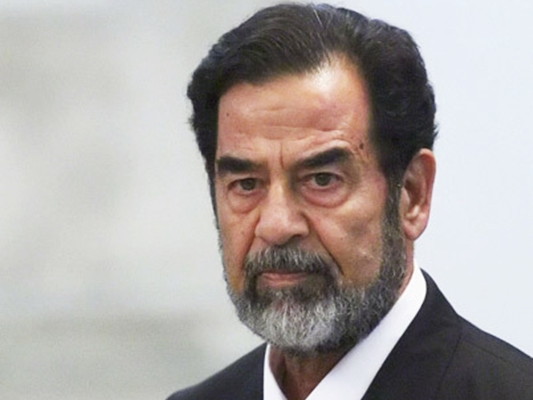 John Nixon, the first CIA officer to interrogate Iraqi dictator Saddam Hussein after his capture in December 2003, has revealed shocking facts about the deposed Iraqi leader that raise new questions about why the United States bothered to invade Iraq to oust him from power.

According to a report covered by ISNA in Farsi, “Debriefing the President: The Interrogation of Saddam Hussein” is the book written by CIA officer Nixon about his meetings with Saddam. Hussein was certainly a brutal dictator, but the man described by Nixon was not on a mission to blow up the world, as George W. Bush’s administration had claimed to justify the invasion. 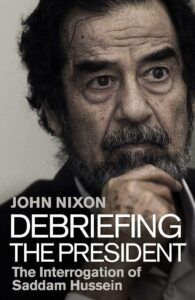 Nixon was an analyst in Iraq when the United States military captured Hussein, and he was asked to identify him so the Americans could be certain they had the right man. Nixon confirmed Hussein’s identity by checking for a tribal tattoo on the back of his right hand and a scar from a 1959 bullet wound.

Regarding Iraq’s supposed weapons of mass destruction, the justification for the 2003 invasion, Hussein admits to Nixon that it was a mistake for him not to make clear before the war that he had long since gotten rid of them.

The findings from Nixon’s interrogations of Hussein that cast doubt on the Bush administration’s original justifications for the war, Nixon says, were ignored by senior officials at the CIA and the White House. “The policy makers at the White House and the leadership on the seventh floor at the CIA didn’t want to hear that many of the reasons for going after Saddam were based on false premises,” he writes.

“I asked about the CIA’s belief that Saddam suffered great pain from a bad back and had given up red meat and cigars. He said he didn’t know where I was getting my intelligence, but it was wrong. He told me he smoked four cigars every day and loved red meat. He was also surprisingly fit.”