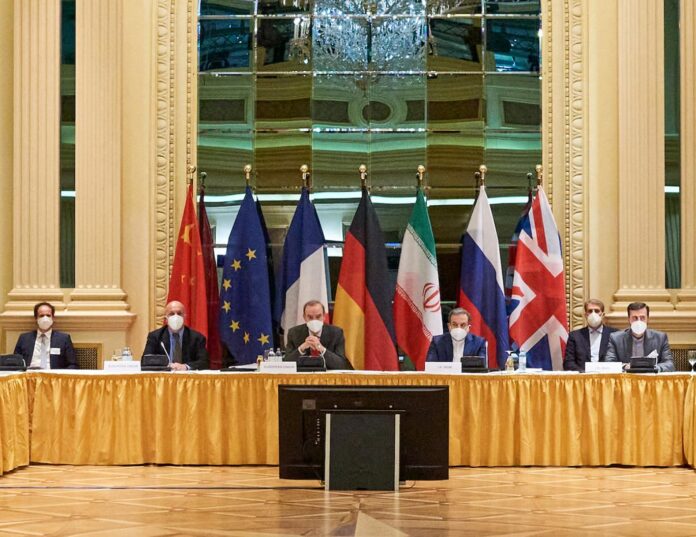 Intensive talks between Iran and the P4+1 group continued on Thursday in the Austrian capital of Vienna, where several meetings were held at different levels and in different formats from morning until late night.

On Thursday, head of the Iranian negotiating team Seyyed Abbas Araqchi also had a quadrilateral meeting with heads of the three European delegations.

Meetings were also held between Araqchi and Deputy Secretary-General for Political Affairs of the European External Action Service Enrique Mora.
Araqchi also sat down for talks with the Austrian foreign minister.

Negotiations are scheduled to continue in different working groups to review the texts.