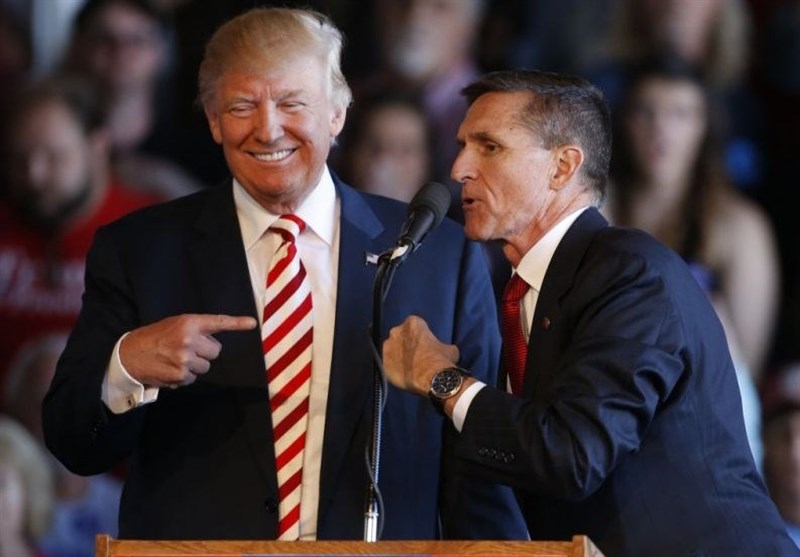 A video of the remarks made by the US National Security Advisor-designate Michael T. Flynn against Muslim sanctities, particularly Prophet Muhammad (PBUH) and the Holy Quran, has sparked the anger of Muslim people around the world.

According to a report by IFP, in a previously unreported video, reviewed by LobeLog, of an interview at the Republican National Convention, Flynn directly attacks Prophet Muhammad and the Holy Quran and blames the introduction of Islam for the Middle East’s alleged failure to “become modern.”

Indeed, Flynn has previously said that “fear of Muslims is rational” and describes Islam as a “cancer.” But some analyses of Trump’s pick for national security advisor have glossed over Flynn’s sweeping anti-Muslim statements.

Meanwhile, a video shows Flynn saying that the Muslim world can’t come to grips with modernity, with becoming modern, as long as it follows Quran and Prophet Muhammad, according to a report covered by Tasnim.

Flynn regularly calls for a “reformation” of Islam, praising Egyptian President Abdel Fattah el-Sisi for cracking down on the Muslim Brotherhood. But his remarks in the video go considerably further, saying that Islam’s central figure and core tenets are the impediment to progress in the Middle East.

Back in June, Flynn had noted in his book “The Field of Fight” that Muslims “want to impose a worldwide system based on their version of Sharia law that denies freedoms of conscience, choices, and liberties […]. Sharia is a violent law that is buried in barbaric conviction.”

53 advocacy groups recently released a joint statement urging President-elect Donald Trump to rescind his appointment of Flynn, describing him as a “completely inappropriate choice to serve in the most senior national security position in the White House.” Flynn, the letter notes, exhibits a “lack of respect for the rights and dignity of Muslims.”