INSTEX of No Use If Oil Revenues Not Secured: Iran 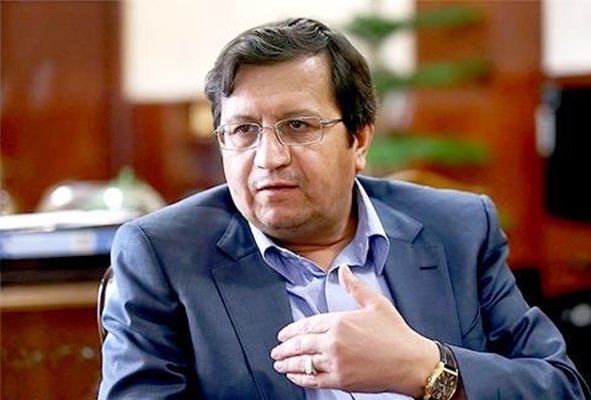 Governor of Iran's central bank says as long as the Europeans do not buy Iran’s oil and Tehran does not receive the oil revenues, the European financial mechanism known as INSTEX will be of no use.

In an interview with Fars News Agency on the prospect of a special European financial channel for Iran called INSTEX, Abdolnasser Hemmati said the Islamic Republic has prepared everything in terms of regulation and organisation.

Following the unilateral withdrawal of the United States from the Joint Comprehensive Plan of Action, three European countries pledged to set up a mechanism to safeguard trade ties between Iran and Europe against the backdrop of US sanctions.

England, France and Germany first introduced the Special Purpose Vehicle known as the SPV, but after nine months, they finally implemented another mechanism as part of the SPV, called INSTEX, in February 2018.