INSTEX Not Meeting Iran’s Needs in Fight against Corona: Official 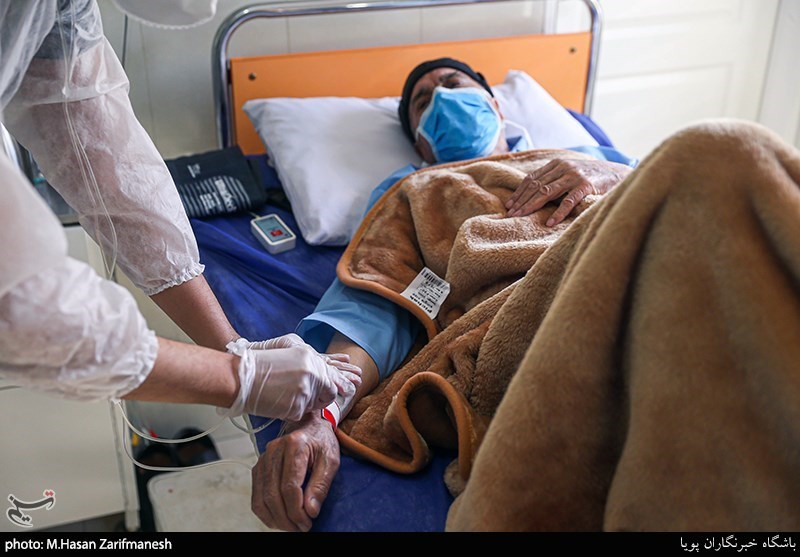 An Iranian official says the EU’s financial mechanism to facilitate trade with Iran known as INSTEX is not meeting the country's needs to confront the Coronavirus.

Mohammad Asaie, Head of Documentation Committee to Fight Corona, said this channel will not meet the needs of the country to deal with coronavirus, stressing that sanctions should be lifted sooner with the help of international organisations.

Speaking at a video press conference on Thursday, Asaie also stated since the beginning of spread of the disease in the country, safety measures have been taken in the air and land border areas.

A large number of Pakistani and Afghan pilgrims from the eastern borders wanted to enter the country, but the Islamic Republic quarantined both sides of the border and started screening the passengers, he said.

“Both Pakistanis and Afghans visiting Iran were screened at the borders. Suspicious and positive cases were quarantined and others returned to their home country. When these people entered Afghanistan and Pakistan, they were also screened for 14 days.”

Asaie also added that Iran took this opportunity to collaborate with other countries and benefit from their experiences. He said articles and research papers on this process were gathered and given to faculty members at universities.

He said that protecting human resources and promoting them scientifically has been one of the most important issues for the health ministry, as the level of healthcare protection varies in the hospitals of each country.

“There are various mortality rates in each country, and no accurate death toll has been reported in any country. We didn’t have the proper prevention equipment in the first few weeks, but now proper shifting has helped a lot in protecting the health of the medical staff.”

Regarding the Social Distancing Plan he said it has been implemented in most countries. “This may have been implemented more vigorously in a country and with delay in another country. This is part of the WHO recommendation, such guidelines may vary at different times. We organise services based on the course of the disease and the symptoms the virus shows.”

“In areas where there is no consistent coordination between the health sector and the referral system, we will certainly face challenges.”