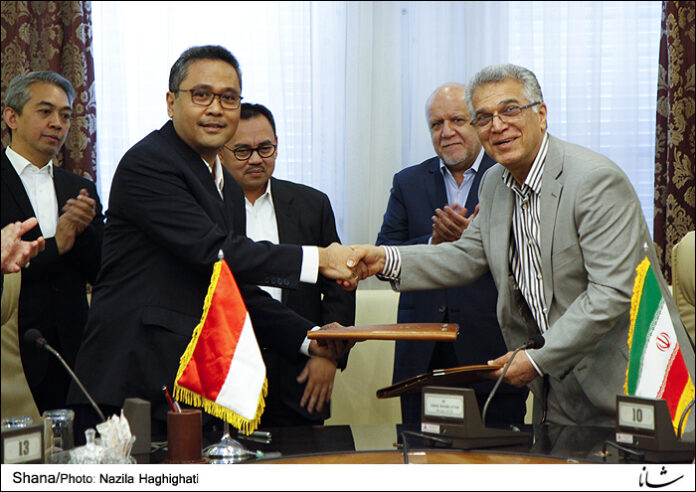 Indonesia inked a deal with Iran for purchase of 80,000 metric tons of Liquefied Petroleum Gas (LPG) from Iran.

According to the contract, which was signed on Monday May 30 in the presence of Iranian Minister of Petroleum Bijan Zangeneh and visiting Indonesian Minister for Energy and Mineral Resources Sudirman Said, Iran will export two LPG cargoes to Indonesia this year.

Based on the deal, Tehran will increase its LPG exports to Indonesia and it will export 500,000 metric tons of LPG to Jakarta in the next Iranian calendar year (started March 21).

During a meeting with Sudirman on Monday, Zangeneh said that Iran has opened all the doors to cooperation with Indonesia, adding, “Iran and Indonesia share similar stances in OPEC and global oil markets.”

He noted that “The relations between the two countries facilitate major changes in enhancing mutual ties in oil, gas and petrochemical industries.”

“Iran has opened all doors for cooperation with Indonesian state and private companies, who can join energy projects in areas such as natural gas, petroleum products, and petrochemicals, as well as joint investments in refining and oilfield development.” 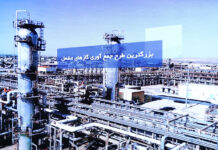 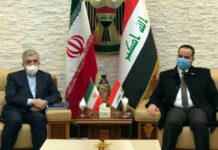