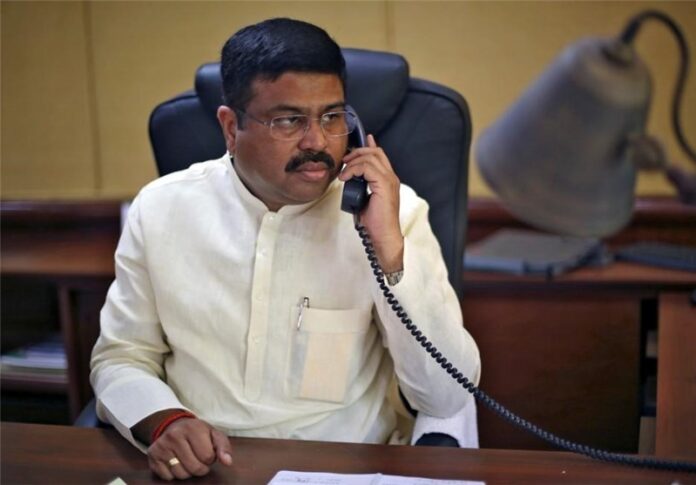 The Indian oil minister said the South Asian country is scheduled to pay an outstanding oil debt to Tehran via European banks.

Iran and India have agreed to use European banks to process pending oil payments to Tehran, Dharmendra Pradhan told Reuters on Friday.

“There is an agreement between (India and Iran’s) central banks. European banks will be the clearing agent. They will be dealing with Iranian banks and we have to pay those European banks,” he said.

He added that the country’s finance ministry was dealing with the issue.

The remarks came after Indian government sources announced earlier that there had been discussions with Iranian officials on clearing the dues for oil imports from Iran.

Indian refineries should pay some $6.5 billion in outstanding oil dues that have been frozen in bank accounts as a result of sanctions against Iran.