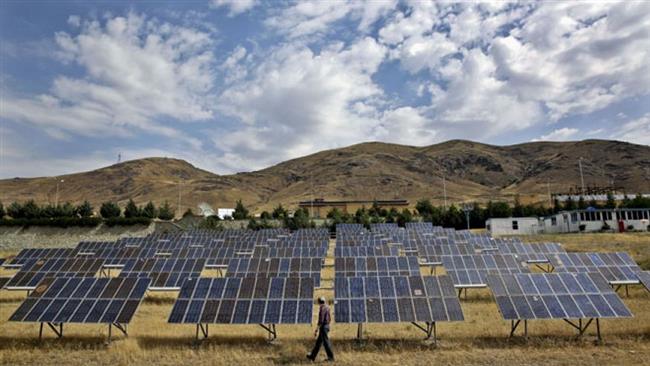 A consortium of Iranian, Indian and South Korean companies seeks to set up an energy park in Iran’s Khuzestan province in a project worth $10 billion, including generation of 1,000 megawatts of solar power, the IRNA news agency says.

Iranian project owners have announced readiness to undertake 30% of investment and the foreign side to provide the rest of the funds, an IRNA reporter told Press TV.

Representatives of the consortium visited provincial authorities on Sunday to outline their plans, the news agency said.

The project is part of Iran’s bid to establish 5,000 megawatts of renewable capacity in the country which relies on fossil fuels for 854% of its electricity.

Renewables currently account for less than 14% of the country’s energy mix which mainly come from hydro plants but a lingering drought is reducing their production.