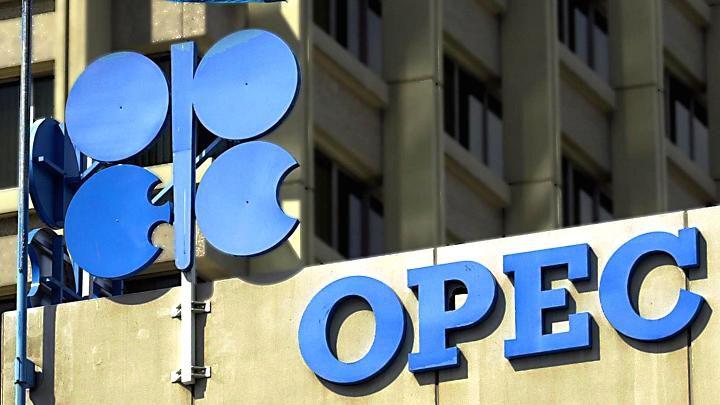 Secretary-General of the Organization of the Petroleum Exporting Countries (OPEC) Mohammed Sanusi Barkindo says it is not possible to exclude Iran from the oil market.

Barkindo, who was in Tehran to attend the 24th International Oil, Gas, Refining & Petrochemical Exhibition, noted that there is no unilateral decision in the OPEC.

He further mentioned that the Islamic Republic had faced similar issues in the past years and “I am sure it can overcome these challenges.”

“Over the 60 years after the launch of OPEC, we have faced many problems, but the unity of member states has always helped us. If we can preserve this unity, we can overcome the challenges again,” he said on Thursday.

He further underlined that he was concerned about differences among OPEC members, stating that “Iran’s challenge does not just concern this country; it also impacts OPEC as a whole and what happens to Iran, Libya and Venezuela would influence the market and the oil industry.”

OPEC is determined to avoid a global “energy crisis” as some of its members are facing international sanctions and others struggling with unrest, the cartel’s chief said.

“As an organisation, we will remain focused on our goal of avoiding an energy crisis that may affect the global economy,” Barkindo said on the sidelines of the exhibition.

Barkindo’s remarks come as Turkey said it cannot replace Iran’s exports. Qatar has also warned that the sanctions on Iran’s oil would certainly harm the countries that are dependent on the Iranian oil.

“The sanctions should not be extended because they have an adverse impact on countries benefiting from Iranian oil,” Qatari Foreign Minister Sheikh Mohammed bin Abdulrahman al-Thani told a press conference in Doha on Wednesday.

“In Qatar, we do not believe unilateral sanctions bring positive effects for crises which must be resolved through dialogue and dialogue only,” he underscored.

Earlier, Iran’s oil minister Bijan Zanganeh said anyone who uses oil as a weapon is bringing forward the death and collapse of OPEC.

“Those who use oil as a weapon against members of OPEC are disturbing the unity of OPEC and causing the death and collapse of OPEC and are responsible for the consequences,”  noted Zanganeh in a speech made at the exhibition.

The White House said after its Iran move that it is working with Riyadh and Abu Dhabi to make sure oil markets were “adequately supplied”, but traders worry about tight supplies.

Washington demanded that buyers of Iran’s oil stop purchases by May 1 or face sanctions. By this move the US ended six months of exemptions to Iran’s eight major customers to import limited volumes of oil from the Islamic Republic.