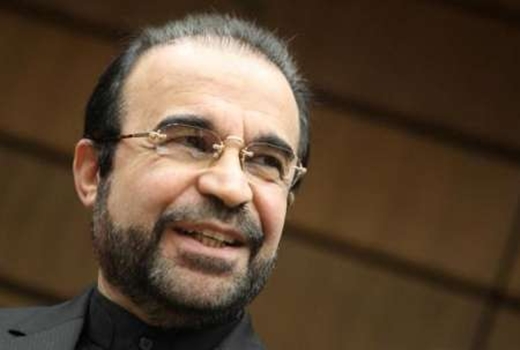 Iran’s representative to the International Atomic Energy Agency (IAEA) Reza Najafi said a recent IAEA report once again confirmed that Iran’s nuclear program is completely under the supervision of the UN nuclear watchdog and has had no divergence from its peaceful objectives.

On Friday, the IAEA verified that Iran has fulfilled all its commitments regarding its nuclear program.

In the updated report on Iran’s nuclear program, the UN nuclear agency reiterated that Tehran has maintained its level of uranium enrichment, nuclear research and development and other activities in line with its declarations to the UN nuclear watchdog.

The report also covered Iran’s activities before the country reached a comprehensive agreement in nuclear talks with P5+1 in Vienna on July 14.

Under the agreement, Iran has agreed to some restrictions in its nuclear program primarily in return for the removal of sanctions.

The updated IAEA report said, however, that the IAEA has still some reservations about Parchin, a military site located to the southeast of Tehran.

“Since (our) previous report (in May), at a particular location at the Parchin site, the agency has continued to observe, through satellite imagery, the presence of vehicles, equipment, and probable construction materials. In addition, a small extension to an existing building appears to have been constructed,” the report said.

But Iran has repeatedly denied any nuclear activity at Parchin, noting that ‘road construction’ activities have been done at the site.

The IAEA report covers Iran’s nuclear program in the leadup to the historic deal on July 14 and its first steps toward implementing the agreement.