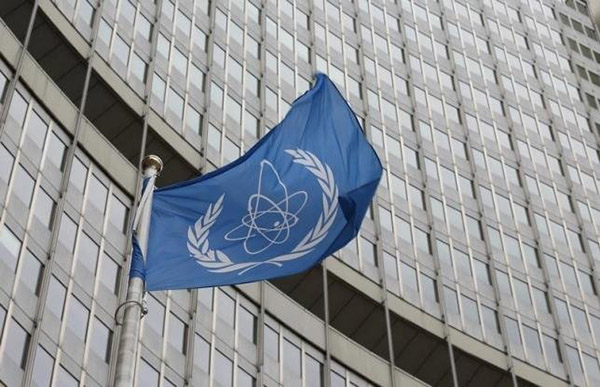 The International Atomic Energy Agency said in a quarterly report on Iran that the country has stayed within the limits of a nuclear deal reached with world powers last year on its stockpiles of uranium and heavy water.

“Throughout the reporting period, Iran had no more than 130 metric tons of heavy water … Iran’s total (low) enriched uranium stockpile did not exceed 300kg,” the report said on Friday May 27, according to Reuters.

“There shouldn’t be any surprises for anyone. Iran continues to honour its commitments,” a senior diplomat said. “At this point in time, it’s clearly below the 300kg limit.”

In July 2015, Iran and the 5+1 group – the United States, Britain, France, China and Russia plus Germany – finalized the text of a nuclear deal. According to the deal, Tehran was obliged to restrict its nuclear activities in exchange for termination of economic sanctions, including financial restrictions. The nuclear deal, officially called the Joint Comprehensive Plan of Action, took effect in January 2016.