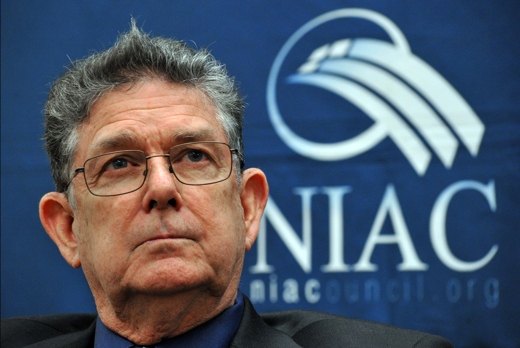 Kayhan daily reveals an intelligence failure by the IAEA, citing a report by Bloomberg.

Bloomberg Business, a news website, has in a report entitled “IAEA Refusal to Visit Iran Site Flags Intelligence Doubts” quoted a former IAEA official as saying that United Nations inspectors’ reluctance to follow up a tip on Iran’s nuclear program indicates their agency may be acknowledging the flaws in some of its intelligence.

The following is part of a report by Kayhan daily on March 1 on remarks by Robert Kelley, a former IAEA official, on Iran’s nuclear activities and the UN nuclear watchdog’s intelligence as reported by Bloomberg:

More than three years after the International Atomic Energy Agency published reports of high-explosive tests in Marivan, near the border with Iraq, officials still haven’t taken up Iranian offers to visit the alleged blast site.

“Marivan is a classic case of inexperienced analysts swallowing everything they are told,” Robert Kelley, an ex-IAEA director, said in an interview. “The IAEA’s unwillingness to go to the site of one of their two stated unresolved concerns shows they have now recognized their mistake.”

Kelley then talks about the strangeness of raising the case of Marivan and says, “If you look at the single mention of Marivan as the place that the most important alleged experiments were done you immediately smell a rat.”