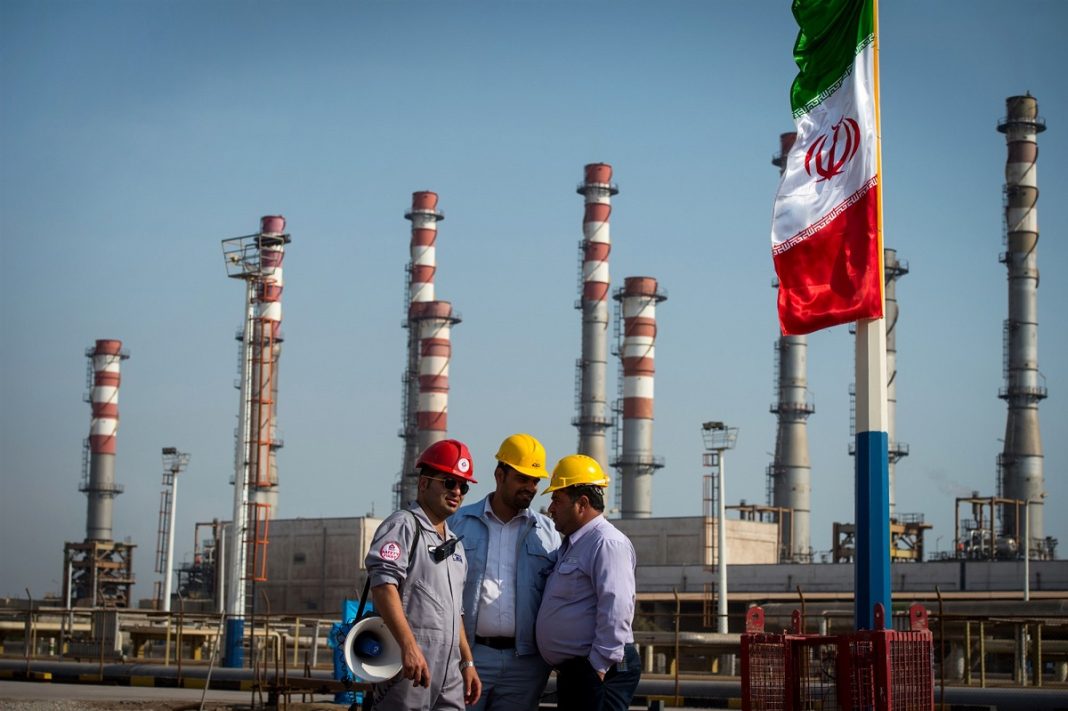 The Hungarian foreign minister says Iran’s more forceful return to the global energy markets will serve the interests of all countries.

This comes as Russia, the main gas supplier to Europe has threatened to cut energy supplies to the continent.

Szijjártó also underlined that as a neighbor of Ukraine and due to the potential risks from the continuation of the crisis and the hostilities in the country including refugee influxes and illegal immigration, Hungary wants the war in Ukraine to end as quickly as possible.

He underscored that in line with its foreign policy, Hungary is committed to expand cooperation with the Islamic Republic of Iran.

Amirabdollahian also pointed to the Ukraine crisis and reaffirmed Iran’s principled stance and its rejection of war and sanctions.

He said, “We are determined to keep and expand our peaceful nuclear know-how and at the same time we are completely serious about reaching a good and lasting deal during the process of the talks to lift the sanctions.”

Amirabdollahian added that Iran is engaged in talks through the European Union and it hopes that the US side will act realistically and will speed up and facilitate the return of all sides to the Iran nuclear deal, JCPOA.