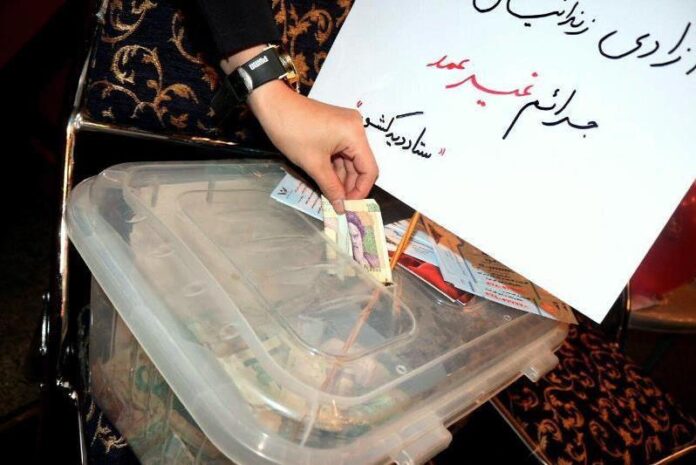 A mother has returned home thanks to a successful fundraising campaign set up by a group of high school girls in Tehran.

Adeleh, a mother of two children who heads the households herself, was freed ahead of the new Iranian year (starting March 21) after enough funds were collected to settle her debts.

The woman, who bad been imprisoned over financial charges, spent four months in prison before she was released, Iran’s Blood Money Organization said, according to a Farsi report by Mizan News Agency on Wednesday.

The organization, founded in 1990, aims to help release prisoners with minor financial dues who have served their time but remain in jail because they cannot afford to pay fines.

It has so far helped the release of over 112,000 prisoners who had committed involuntary crimes, particularly in accidental death cases involving blood money.