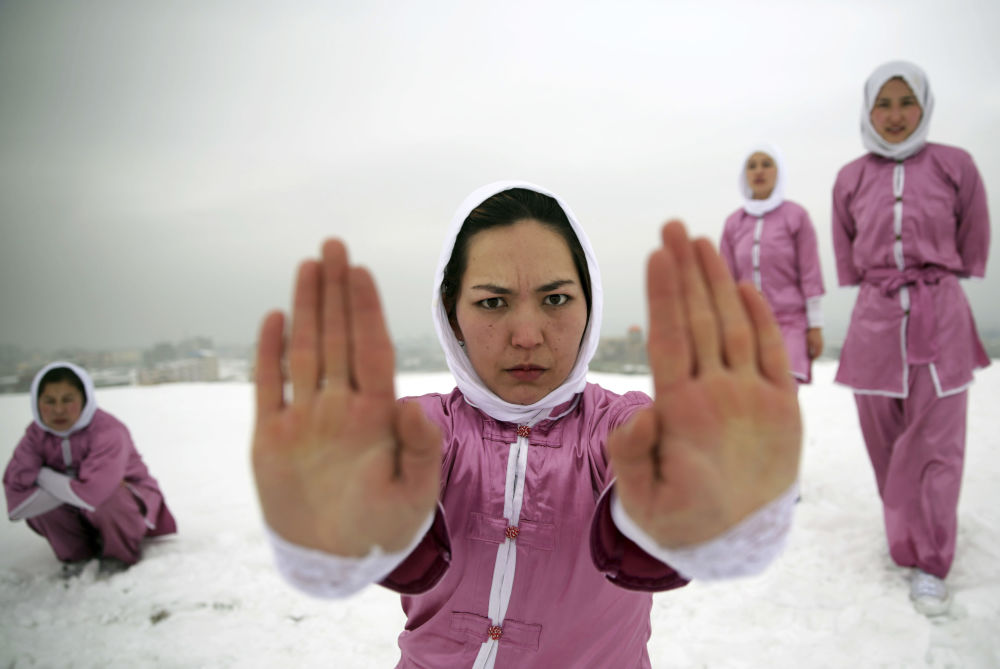 A group of Afghan girls in Western Kabul practice the flowing movements of Wushu, a sport developed from ancient Chinese kung fu martial arts, stretching and bending and slashing the air with bright swords.

In a country where women’s sport is severely restricted, the Shaolin Wushu club in a part of Kabul that is home to the capital’s Hazara ethnic community, is a rare exception.

She learned the sport in Iran, where she won a gold and bronze medal in competition, and she has been teaching in Kabul for about a year, encouraged by her father, with whom she trains at the club’s gym.

“I am working with Afghan girls to strengthen their abilities and I love to see Afghan girls improve the way other girls have improved in the world,” she said, Reuters reported.

“My ambition is to see my students take part in international matches and win medals for their country.”

When possible, training goes on in a gym dominated by a poster of Hussain Sadiqi, a Hazara martial arts champion who fled to Australia in 1999 and later worked as a film stuntman.

So far, all the girls in the club are Hazara, a Persian-speaking, mainly Shiite group who have faced a series of attacks claimed by Islamic State militants over the past year. 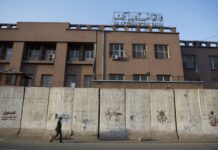 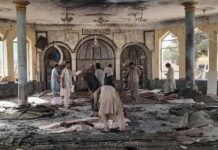