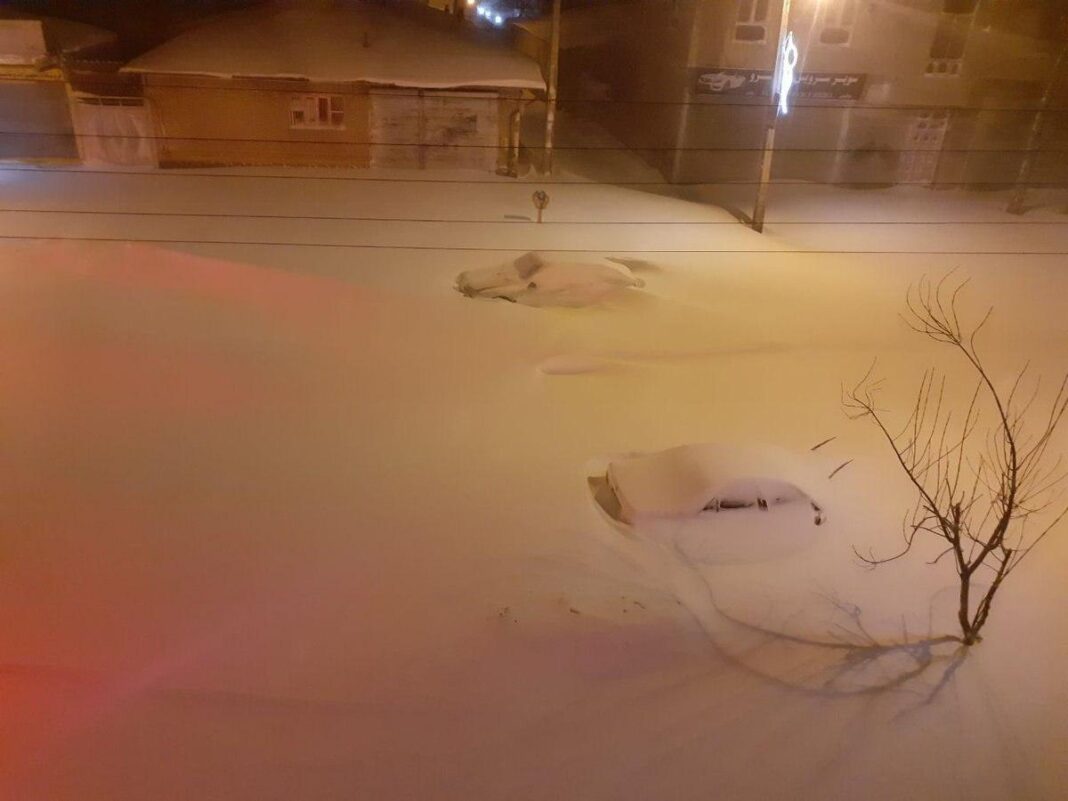 The power access of 256,000 people in Gilan was cut, but the Energy Ministry has managed to restore the access for some 50,000.

The snow started on Sunday evening in the western part of the province, and spread to the central and eastern parts on Monday and Tuesday.

Despite earlier predictions, the Crisis Management and roads officials were surprised as many major routes, including the Tehran-Rasht Freeway, were blocked and people were stranded in the snow-blanketed roads for more than a day.

Power, water, gas, and internet cuts have also exacerbated the situation for the people of this province.

Now the weather forecasts say it will get warmer as of Wednesday, but that will increase the risk of flooding and avalanche in mountainous areas.

What follows are photos of the heavy snowfall: