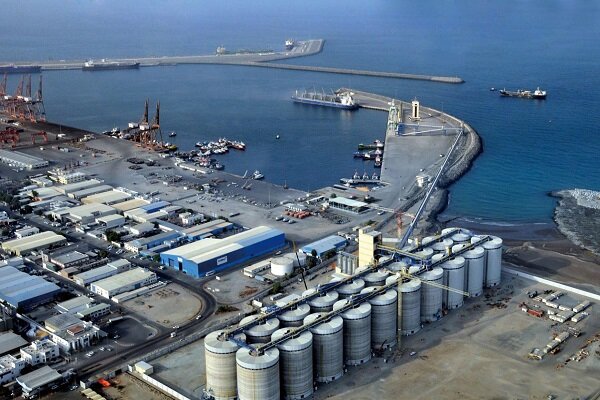 Several heavy explosions have reportedly rocked the port city of Fujairah in the United Arab Emirates on Sunday, according to local media.

Seven to ten oil tankers in the port have caught fire and are completely burnt, the Lebanon-based Al Mayadeen news channel quoted sources as saying.

The exact cause of the blasts is currently unknown.

American and French aircraft of unspecified type have been seen flying over the port city, local media reported.

The UAE officials later rejected the reports, saying the port is operating normally. However, previous attacks on the UAE by Yemen’s Ansarullah movement had also been rejected by Emirati officials despite being confirmed later.

The explosions come amid tension in the Persian Gulf which escalated after the US designated Iran’s IRGC as a terrorist group and the Islamic Republic reciprocally blacklisted the US CENTCOM.

The US has in recent days deployed the USS Abraham Lincoln and a number of B-52 bombers in the Persian Gulf, and is sending another warship and its Patriot missile defence system to the area for what it describes as the Iranian threat.

Later on Monday, Iran’s foreign ministry spokesperson has described the Sunday explosions that hit several vessels in the Sea of Oman as “alarming” and “regrettable”, calling for a probe into the incidents.