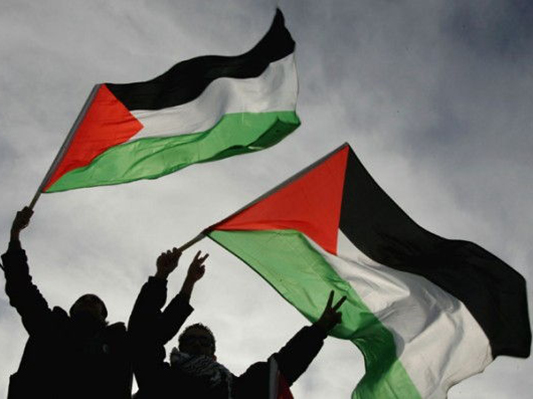 The representative of the Islamic Resistance Movement, Hamas, has handed over to Iran’s deputy foreign minister a message addressing the Iranian president.

The message was related to the latest developments in al-Quds and at al-Aqsa mosque.

The two sides also discussed the latest developments in the occupied Palestine as well as the region.