Renowned Turkish author and translator Mehmet Kanar says he does not know of any poet better than Iran’s Hafez in classic literature. 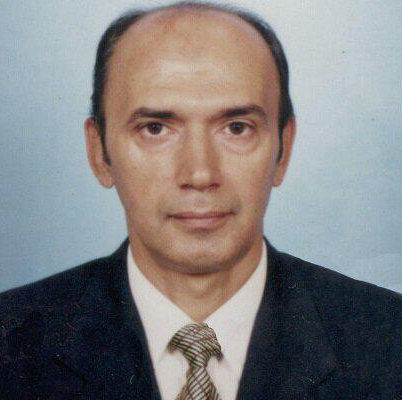 The most important service that professor Kanar has rendered to the Persian language and literature is the compilation of a Persian-Turkish, Turkish-Persian dictionary, which is considered the most comprehensive and standard dictionary of its kind. He has also translated Persian classic works, namely the collection of Hafez’s poems, the Golesan of Saadi and some works by Iranian poet Attar of Nishapur. He has also translated works by contemporary authors.

Professor Kanar says he received the best translation award in the domain of Persian-Turkish translation for translating the book “Khayyam’s poets” by Iranian writer Sadeq Hedayat. He says he also received the Top Researcher Award by the Iranian president, adding he regards the award as the Nobel Prize of the Orient.

The following are excerpts from professor Kanar’s interview with Mehr News Agency.

What aspect of the Persian language has attracted you so much that you have been working in this field tirelessly for years?

Which Iranian author or poet is most popular with Turkish people?

Contemporary poets and writers such as Sadeq Hedayat, Bozorg Alavi and Shamloo are most popular.

Let’s get back to your own activity in the domain of the Persian literature. Didn’t you face any difficulties while translating Persian classic works such as Hafez’s poems, and the Golestan by Saadi?

Yes, I face many difficulties. For instance, I spent 20 years translating the Golestan by Saadi into Turkish. I also spent 25 years translating Masnavi by Rumi and Hafez’s collection of poems. I wanted to prove that poetry can be translated into poetry. All along, I drew on works by renowned Persian literary figures as well as scholars.

The works of whose Iranian poet or author do you like best?

I haven’t found any poet better than Hafez in classic literature. In my opinion, Hafez is way ahead of Saadi. And in contemporary literature, I like poems by Forough Farrokhzad more.

What commonalities do you see between the Persian and Turkish literature?

Iran and Turkey have a common history. The cultures of both peoples are closely intertwined. Of course, the first common factor between the two countries’ literature is Rumi’s personality and poems. Because of Rumi, the people of Anatolia got familiar with the Persian literature.