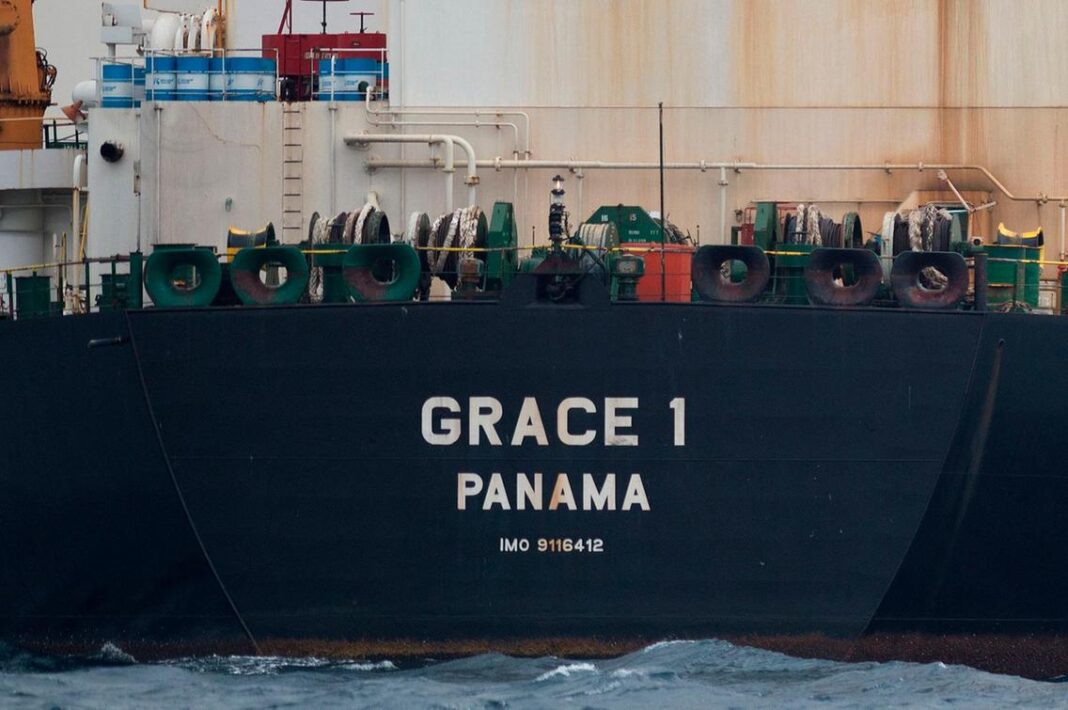 The supertanker Grace-1 has been renamed to “Adrian Darya” and reflagged under the Iranian flag upon the ship owner’s request, a senior Iranian official said, as the vessel prepares to leave Gibraltar on Friday.

Iran said the ship would sail shortly and Foreign Minister Mohammad Javad Zarif characterized the US bid to prevent it from leaving as “piracy”.