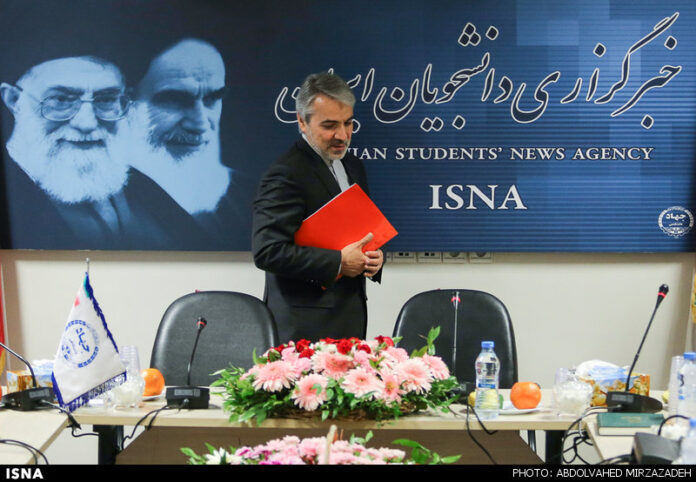 Spokesman for the Iranian Administration Mohammad Baqer Nobakht referred to the recent awards given to Iranian artists in Cannes Film Festival as a source of pride for the Iranian nation, and extended his congratulations on the international success.

What follows is IFP’s translation of ISNA’s interview with Nobakht.

“This is a glorious occasion for Iranian artists worldwide that two Iranian artists, Mr. [Asghar] Farhadi and [Shahab] Hosseini, received this award, and made the country proud,” Nobakht said on Tuesday, May 24.

They deserve to be praised and appreciated, he went on to say.

He then referred to Hosseini’s remarks after receiving the award, and said, “Shahab Hosseini said the honour had come to him from the great nation of Iran, and dedicated his award to the entire Iranian nation. We congratulate him on the honour, and thank him for his words.”

“The government has always been a supporter of original Iranian and Islamic arts,” Nobakht stressed, expressing his hope that Iranian artists would continue to achieve great accomplishments in this field, making the Iranian nation even prouder. 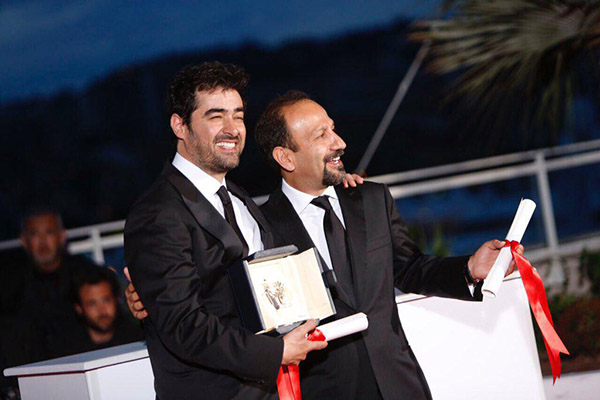 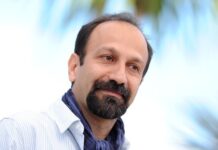