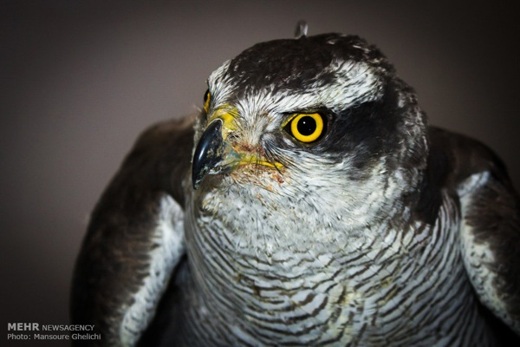 The environmental guards in Iran have rescued and treated an injured goshawk in Semnan Province.

Environmental guards could rescue and treat a goshawk which was wounded in Shahroud region, Semnan Province.

Goshawk is a medium-large bird of prey which inhabits the temperate parts of the northern hemisphere.

The following are the photos Mehr News Agency released online on January 29 of the rescue operation: