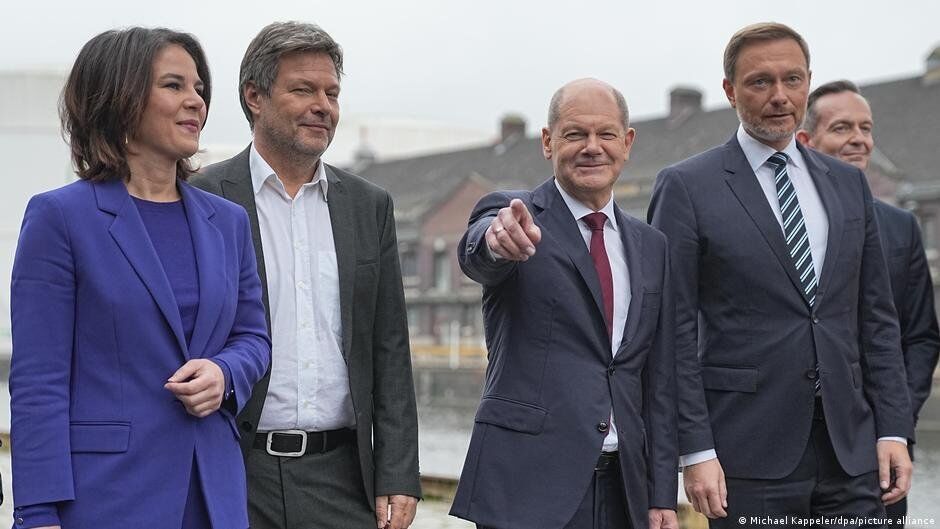 The three parties that make up Germany’s coalition government have said the new administration in Berlin will remain committed to the Iran nuclear deal, JCPOA.

The parties signed a governing coalition deal to this effect and declared the new government’s policies regarding domestic and international issues in the document. Germany’s Social Democrats, Greens and Free Democrats demanded all signatories to the JCPOA abide by their commitments under the deal.

Germany’s governing coalition deal addresses security and political challenges faced by Germany and other international issues including the Iran nuclear deal and the situation in the Middle East.

The publication of the 178-page document paves the way for the takeover of power by Olaf Scholz as Germany’s new chancellor. The government coalition deal refers to the Iran issue several times.

It also urges Iran to keep cooperating with the International Atomic energy Agency and remain committed to the JCPOA. The document however fails to cite inaction on the part of the European troika to stick to its part of the nuclear agreement.

It also highlights what it calls Israel’s security without referring to the Zionist regime’s nuclear arsenal which is full of atomic warheads.