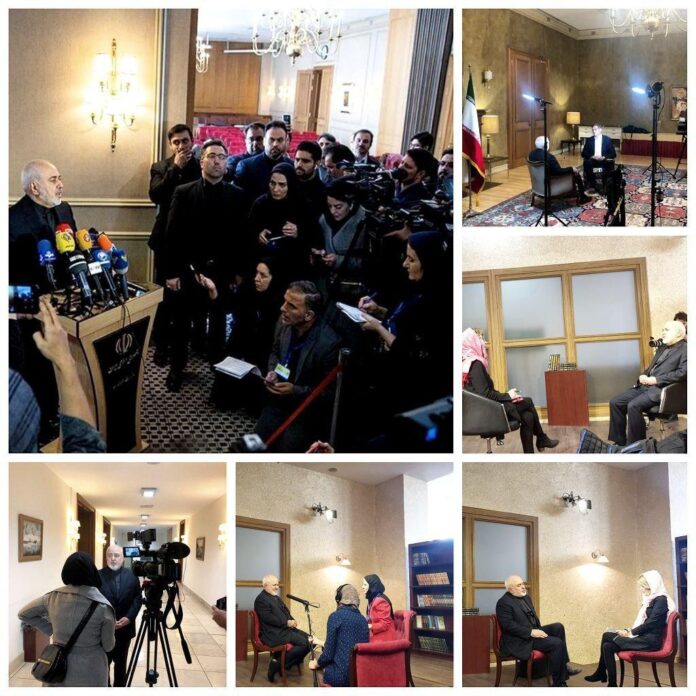 Iran’s Foreign Minister Mohammad Javad Zarif describes the US’ assassination of Lieutenant General Qassem Soleimani as a strategic mistake which would result in the end of US presence in the region.

He made the remarks in separate interviews he gave to four American media outlets – CNN, ABC, CBS, and NPR – as well as Al Jazeera TV on the latest developments in the region and the JCPOA.

He gave the interviews on Tuesday on the sidelines of the Tehran Dialogue Forum held in the Iranian capital.

During the talks, he also vowed that Iran’s response to the recent malign move by the US will be given in an appropriate time and place.