Games That Originated in or Were Influenced by Persian Culture 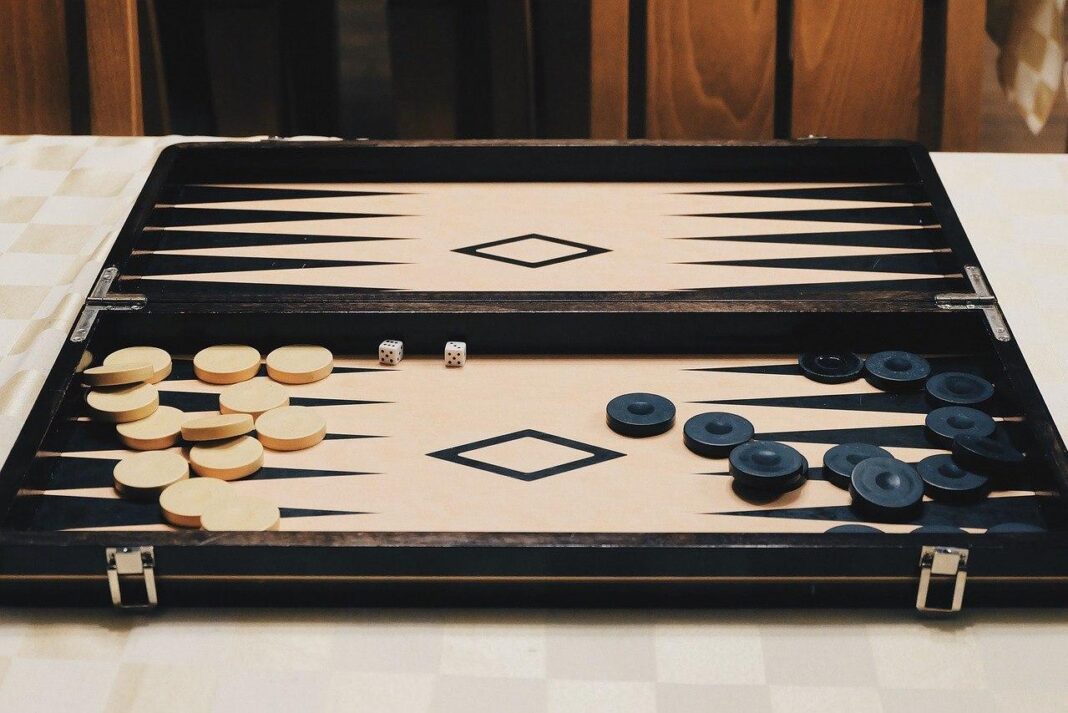 It is always fun to take a look at where popular games originated from because there's always a surprise that springs up along the way.

Whether it be a card game that is popular in the US but has origins in Iran or a board game that might have been invented by the French, there are plenty of historians around the world who continue to thread together clues of how modern classic games came to exist.

In this article, we focus on those games that were played in Persia before anywhere else and which in many cases are still going strong to this very day.

Archaeologists have been digging up ancient backgammon sets that date back as far as 5000 BC, which makes it arguably the oldest known board game to have ever existed on earth. Indeed, the very first incarnations of dice were first unearthed from Persian soil, are thought to be connected to backgammon.

The game is so old that it obviously predates what we know to be the Iran and Iraq of today, but the oldest remnants of the game have been found in these two countries.

The game also spawned other versions, such as Iranian backgammon that is known locally as Nard.

From Persia, the game spread to all four corners of the globe, with the Chinese playing as early as the 10th century AD and European nations getting in on the act just a century later.

When modern people think of poker, the first thing that tends to come to mind is Las Vegas or James Bond strutting around in a tux making the game look easy.

However, long before the game arrived in Nevada, or James Bond had ever sipped a dry Martini, the game of poker was being dreamed up by Persians.

Of course, back in the 17th century, the game had an entirely different name of As-Nas. But despite this divergent nomenclature, the game’s rules were very similar to the ones that poker players abide by today, although different variants of the famous old pastime have since been introduced to cater to the hectic lives of modern populations and their desire to play via mobile phones and desktop computers.

Of all the games on this list, chess is perhaps the most argued about ancient game, with historians all over the world still arguing about its origins and the process it went through to become what it is today.

The general consensus seems to dictate that the game was first dreamed up in China or India, before spreading quickly into Persian souks.

By the time all the knights, pawns, castles, queens, and kings had made it to Persia, the locals there had renamed the game Chatrang. It was in this version of the game that the idea of a checkmate was invented, whereby a game is only finished once a player’s king can no longer move without being swept from the board.

Chess is still played to an exceptionally high level in Iran, with Parham Maqsoodloo even taking down world level championships.

Prince of Persia and Other Video Games

Okay, okay, so this isn’t exactly an ancient game whose origins require mountains of research to dig up, but in the world of gaming in general, Prince of Persia was a massive hit when it was first released in 1989.

Although the game itself was developed in the US, all of the historical detail it drew on came from Persian culture.

The game spawned a love affair between gamers and Persia that remains to this day, with the likes of Delta Force, Aladdin, Battlefield, and Tom Clancy all making visits to the region.

Do not forget that there are also popular video games that have been created by Iranian developers, including ET Armies and the excellent Garshasp The Monster Slayer.