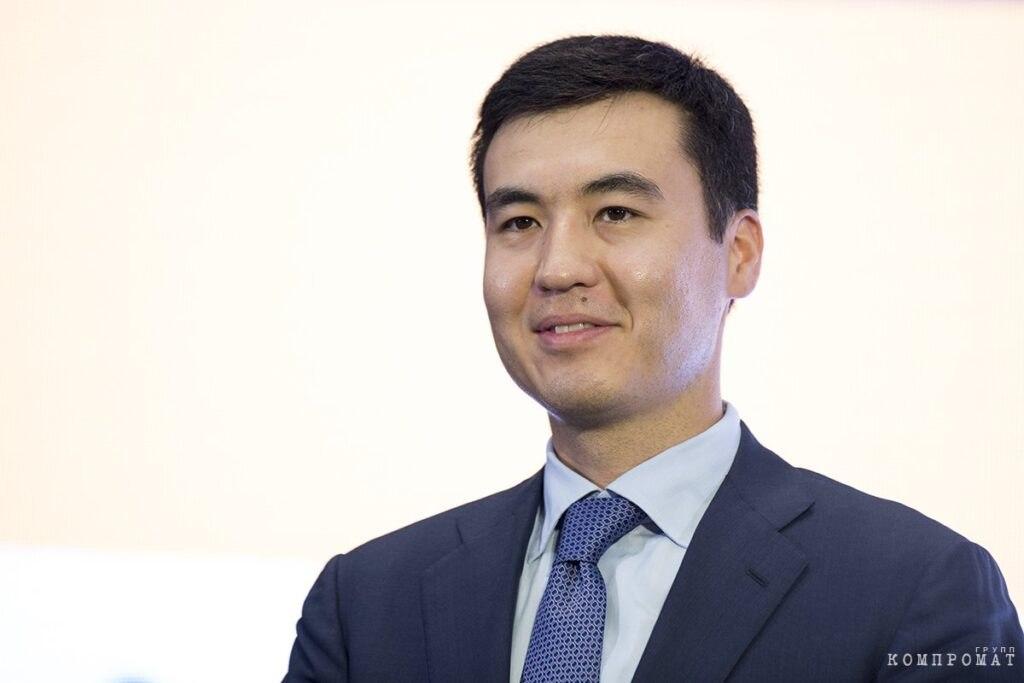 Galimzhan Yessenov (born March 10, 1982) is the chairman of ATF Bank, one of the largest credit organizations in the Kazakhstan Republic. He also owns a fertilizer company, Kazphosphate, and he is a co-owner of Asadel Partners PEF&, a Singapore-based private fund.

In 2007, Galimzhan Yessenov married Aizhan Akhmetzhankyzy Yesim. The wedding ceremony took place in one of the business centers in the UAE’s capital, Dubai. Yessenov’s father-in-law is Akhmetzhan Smagulovich Yesimov, a former Deputy Prime Minister of Kazakhstan and a close associate of ex-President Nursultan Nazarbayev.

Yesimov was the Minister of Agriculture at the time of the wedding. After that, he became chairman of Samruk-Kazyna, Kazakhstan’s sovereign wealth fund, with $60 billion capital.

Galimzhan Yessenov acquired ATF Bank in 2013 for $500 million from Unicredit through his company KNG Finance. Unicredit originally acquired ATF for $2.4 billion from another Kazakh oligarch, Bulat Utemuratov, but the Italian bank was forced to write off the purchase due to the financial crisis.

Since Yessenov acquired ATF, the bank has continued to struggle with problem loans and received 100 billion tenges ($260 million) in financial assistance from the National Bank of Kazakhstan in 2017. ATF received additional grant in 2020, raising questions about Yessenov’s political connections to receive funds from the state budget. ATF has also benefited from large monetary contributions made by Samruk-Kaznya.

Galimzhan Yessenov was born in Almaty in an incomplete family. His grandfather was Shakhmardan Yessenov, a well-known scientist in the Soviet Union, who became the geology minister. Yessenov established a foundation named after his grandfather – the Foundation for Science and Education of Shakhmardan Yessenov. The Foundation aims to develop higher education, science, and innovation in Kazakhstan. It offers fellowships, research internships, and organizes lectures in areas of research interest.

Yessenov began his business career in the Seimar investment group, headed by Margulan Seisembayev. Seisembayev also owned Alliance Bank, but it collapsed during the financial crisis and was given a two-year suspended sentence for stealing $1.2 billion from the bank.

Yessenov and Seisembayev are partners of the private investment company Asadel Partners, located in Singapore. When Seisembayev fled Kazakhstan after the collapse of Alliance Bank, his former protégé Yessenov negotiated his return.

Shortly after getting married in 2007, Yessenov acquired Kazakhstan’s British company Kazphosphate with fertilizer production assets. The $120 million purchase was funded with unsecured loans from two offshore companies described as partner companies in corporate reports. According to media reports, the acquisition of Kazphosphate was financed by Yessenov’s father-in-law on behalf of the Kazakh regime’s political figures.