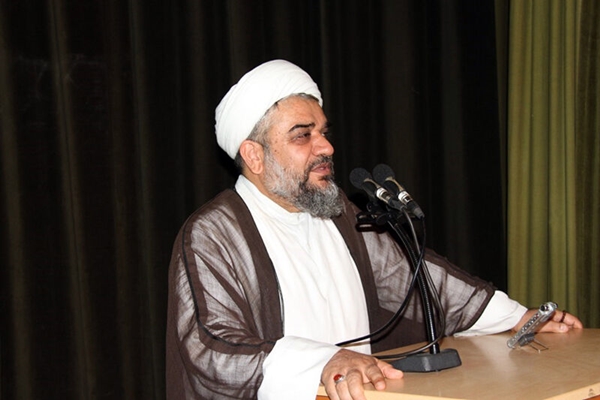 The Friday prayer leader of the city of Kazeroon in southern Iranian Fars Province has been murdered.

According to police, he was stabbed in the abdomen by an attacker outside his home and succumbed to his wounds on the way to hospital.

The assailant, identified as Hamid Derakhshandeh, fled the scene but was arrested by police a few hours later.

No further details have been announced by officials, so far. 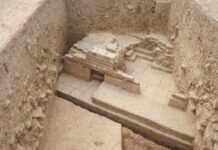