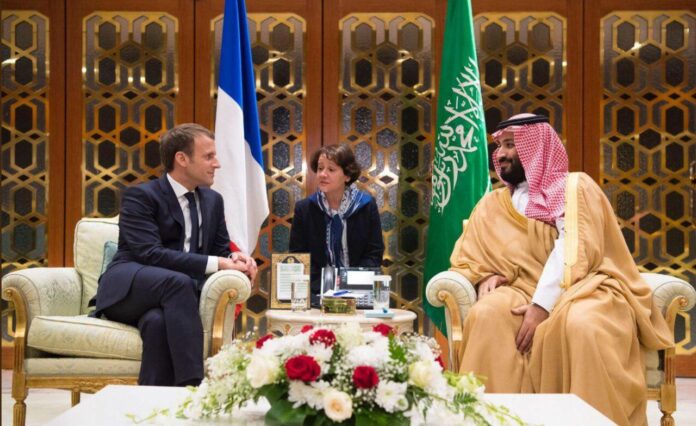 French President Emmanuel Macron said on Wednesday he will give Saudi Arabia a list of extremist organizations and ask them to cut their funding for the groups.

Saudi Arabia finances groups overseen by the Mecca-based Muslim World League, which for decades was charged with spreading the strict Wahhabi school of Islam around the world.

Saudi Crown Prince Mohammed bin Salman recently claimed he is going to cleave to a more open and tolerant interpretation of Islam.

“He never did it publicly, but when I went to Riyadh (this month), he made a commitment, such that we could give him a list and he would cut the financing,” Macron said during an interview with France 24 television.

“I believe him, but I will follow up. Trust is built on results,” Macron added.

“We must wipe out this extremist thinking through the work we do. We need to annihilate religious severity and extremism which is the entry point to terrorism,” Mohammed al-Issa said in an interview.